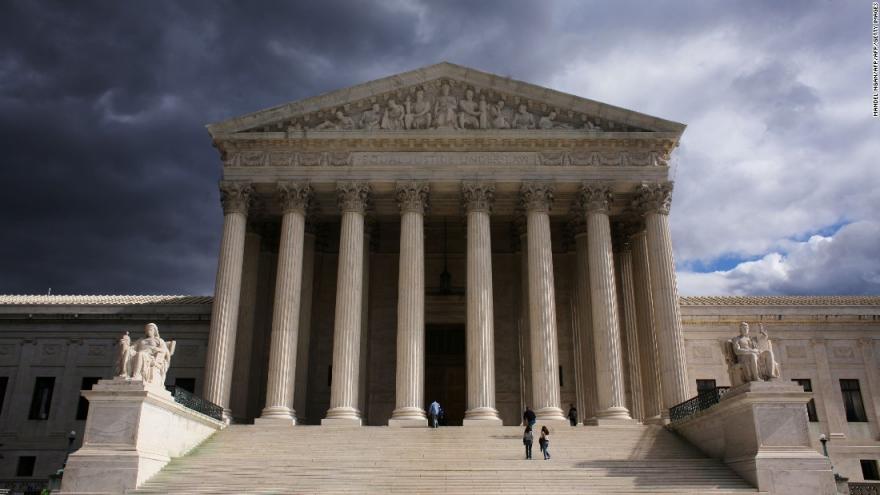 WASHINGTON (AP) — The Supreme Court could soon decide whether the drawing of electoral districts can be too political.

A dispute over Wisconsin's Republican-drawn boundaries for the state legislature offers Democrats some hope of cutting into GOP electoral majorities across the United States. Election law experts say the case is the best chance yet for the high court to put limits on what lawmakers may do to gain a partisan advantage in creating political district maps.

The justices could say as early as Monday whether they will intervene. The Constitution requires states to redo their political maps to reflect population changes identified in the once-a-decade census.

The issue of gerrymandering — creating districts that often are oddly shaped, with the aim of benefiting one party — is central to the debate.