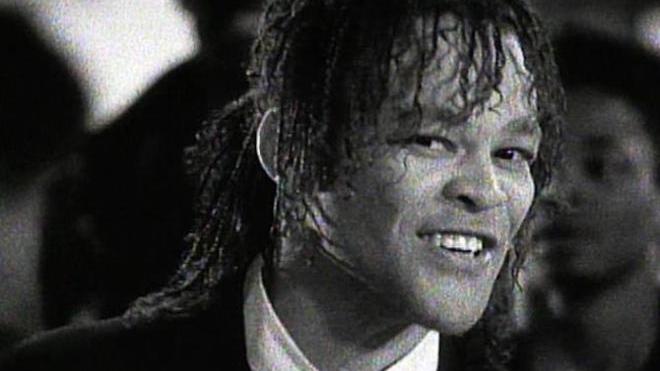 The singer is believed to have drowned at a beach in Montego Bay on Thursday, the Jamaica Constabulatory Force said in a press release. The statement listed his age as 54, but other reports say he was 55.

\"Passersby saw Kemp's body floating faced down in the water\" around 9:50 a.m., the statement said. \"Police were summoned and the body removed to the morgue.\"

Kemp was scheduled to perform on the Tom Joyner Foundation Fantastic Voyage Cruise, parent company Reach Media Inc. said in a statement. He had not boarded the ship.

\"Just Got Paid\" was a No. 1 hit on the U.S. Billboard R&B chart and earned Kemp a Grammy nomination. Boy band 'NSYNC covered the song in the 2000 album, \"No Strings Attached.\"

Former 'NSYNC member Chris Kirkpatrick was one of many entertainers who paid tribute to Kemp on social media.

\"Thank you for the great music,\" he said in a tweet.

Samuel L. Jackson and MC Hammer were among others who shared condolences, calling him a \"humble and kind spirit.\"