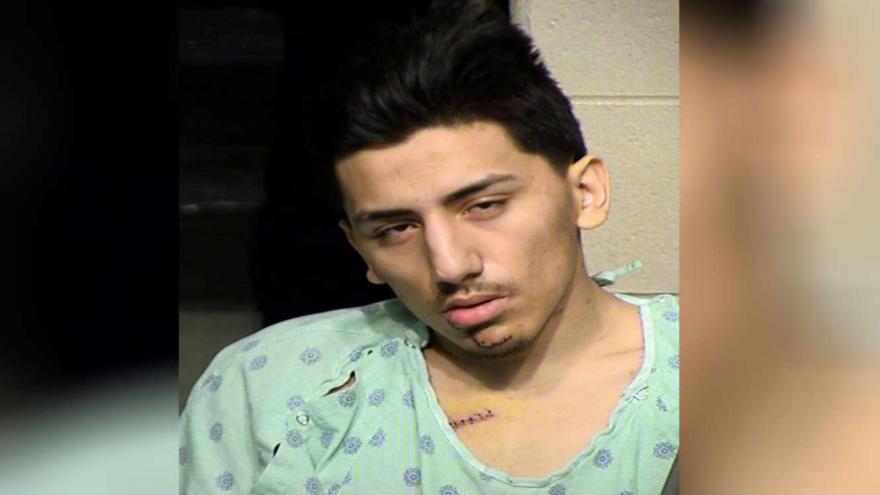 The man accused of killing his 5-month old baby and a family friend will have his trial on Sept. 21. He's also accused of stabbing his ex-girlfriend and her boyfriend.

He was in court on June 12 for a motion hearing at the Milwaukee County Courthouse.

The judge decided that Garcia's first statement to police can't be used during his trial. However, his second statement will be used in court.

Garcia's defense attorney Alejandro Lockwood said Garcia had been under strong medications and was in a lot of pain because of his stab wounds. He said those two reasons made it difficult for Garcia to rationally communicate with authorities.

The prosecuting attorney Antoni Apollo didn't agree and said that Garcia's statements were voluntary and there weren't any signs that he wasn't coherent.