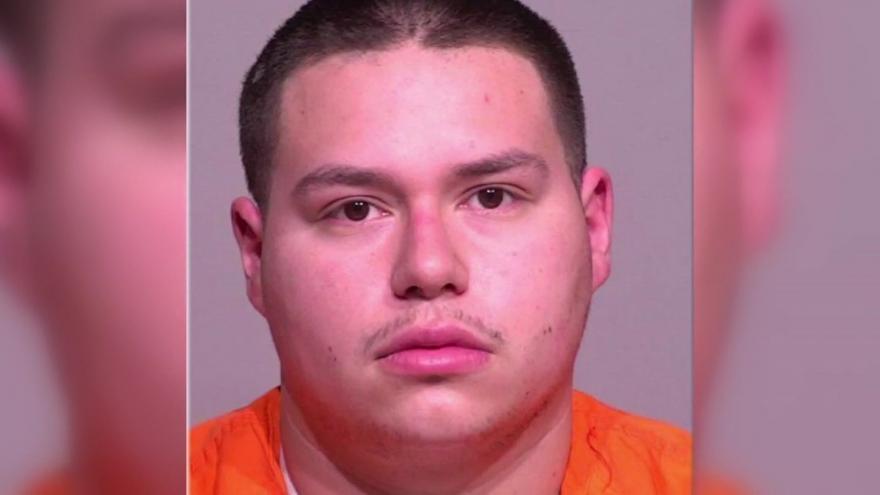 MILWAUKEE (CBS 58) -- A jury trial is set for the former Hales Corners firefighter accused of killing a man outside a Third Ward bar.

Caesar Fuentes is charged in the fatal shooting of Andre Nicholson.

According to a criminal complaint, an argument over high school basketball led to the shooting last December.

Fuentes turned himself in to police shortly afterward.

His trial is scheduled to begin July 26.