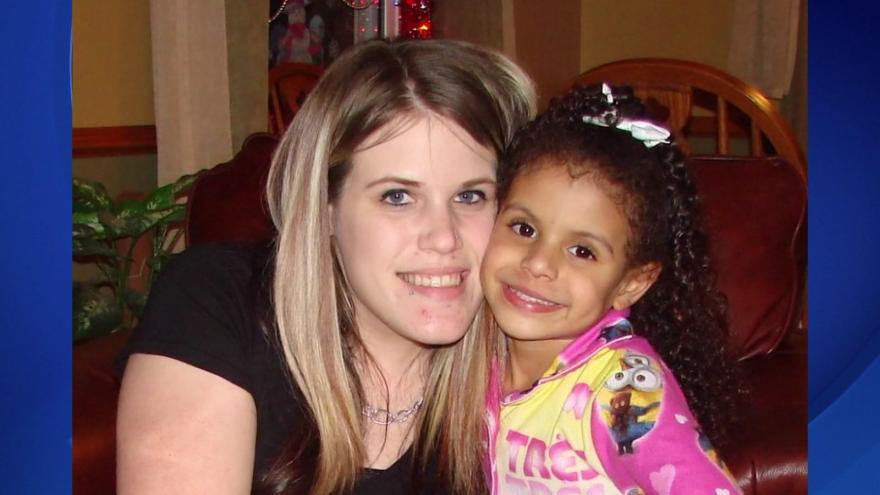 The jury selection began today in the trial of a Milwaukee man accused of fatally stabbing his girlfriend and her young daughter before setting their home on fire.

According to the criminal complaint, Patrick Fowler told police he killed the two because his girlfriend had disrespected him during an argument.

Jessica Ellenberger and her 4-year-old daughter were both found stabbed to death inside a burning home.