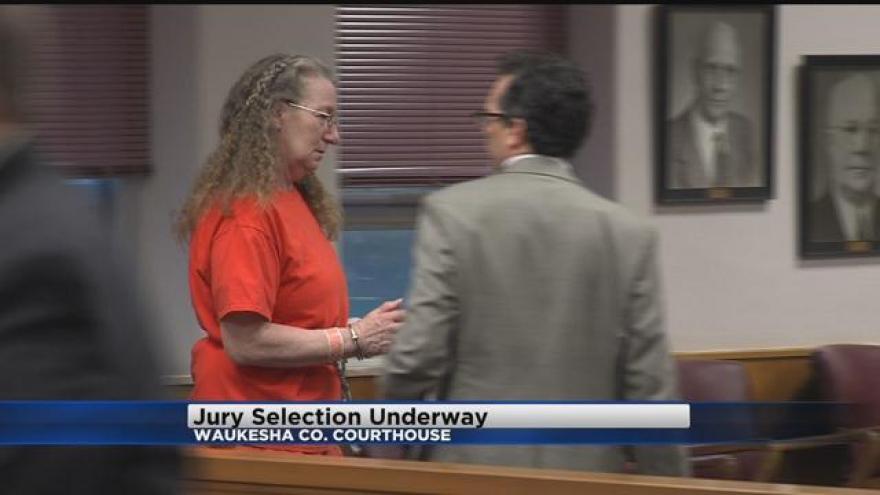 A jury has just been seated in the trial of an Oconomowoc woman charged with killing her husband and then hiding his body.

Opening statements are scheduled to begin tomorrow in the case for 52-year-old Amy Van Wagner.

She has pleaded not guilty to charges of first degree intentional homicide and hiding a corpse.

Police said Van Wagner shot her husband Stanley multiple times before dragging his body to the basement and covering it in a tarp last May.

The trial is expected to last three weeks if convicted, she faces life in prison.