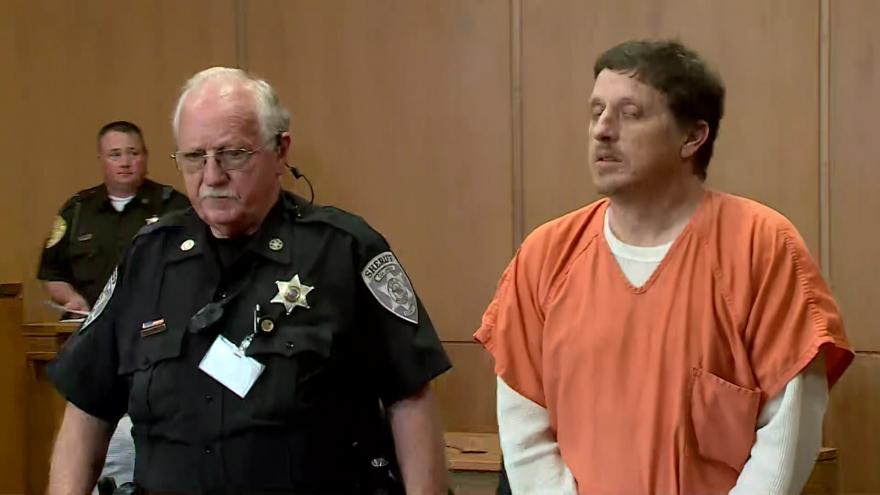 COLUMBIA COUNTY, Wis. (CBS 58) -- A  jury has found an Indianapolis semi driver guilty of felony charges Thursday night, after he crashed into a school bus full of kids in Columbia County last May.

42-year-old Wayne Murphy appeared in court on ten felony charges, including second-degree reckless injury and injury by intoxicated use of a vehicle. He was also charged with 20 misdemeanors stemming from the May 23 crash.

Court records indicate that 26 people were injured on the bus, five of them critically.

Investigators say they searched Murphy's truck and found a prescription for Xanax. Based on the pill count, they believe he was taking double the recommended dose.

After deliberating for about an hour and a half, jurors reached a guilty verdict. 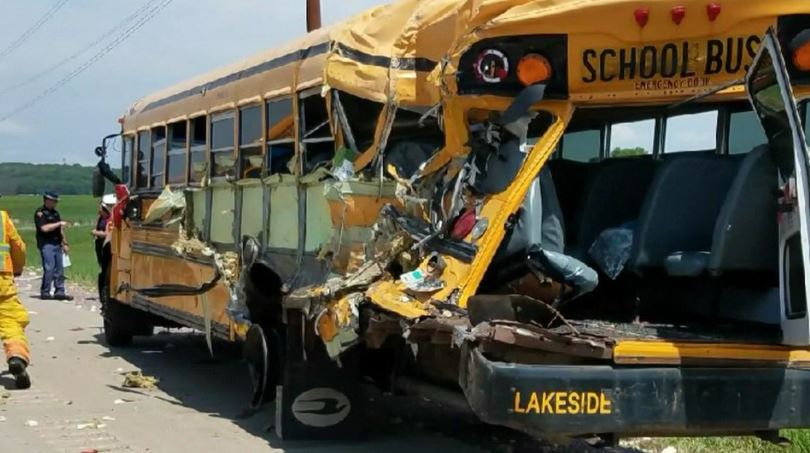