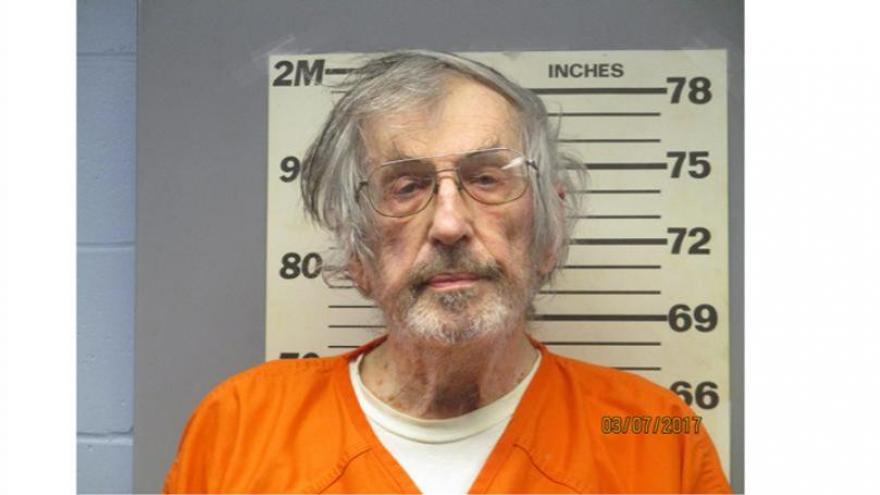 JUNCTION CITY, Wis. (WSAW) The Portage County District Attorney has decided to charge the Junction City man accused of firing a gun in the direction of his Hmong neighbor with a hate crime.

Earlier this month, 80-year-old Henry Kaminski was taken into custody after a standoff with authorities at his Junction City home. The Portage County District Attorney said during the arrest Kaminski told an officer he felt there were too many Hmong people in Junction City.