MILWAUKEE (CBS 58) -- A registered sex offender forbidden from seeing his 9-year-old sick son in the hospital will now get to visit him for the first time in a month.

In court on Monday, the judge ruled that Stuart Yates can visit his son in the hospital for two hours, three times a week until a final decision is made. 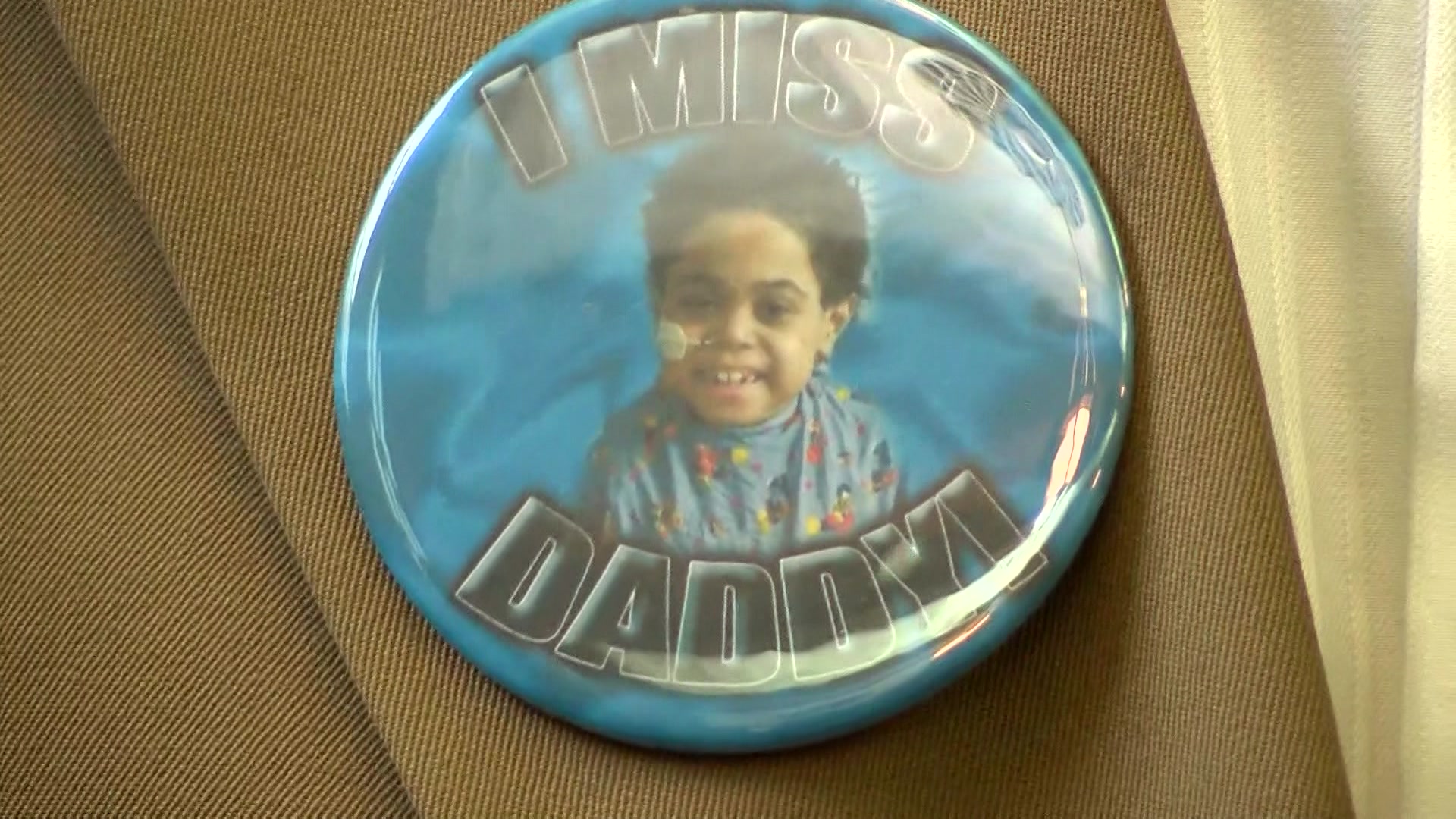 The visits must be supervised and Stuart has to give the hospital 24 hours notice. Stuart's son Khalil has had several serious medical conditions since birth and is now in the hospital with a blood infection caused by E-coli. In March, Stuart filed a lawsuit against Children's Hospital when they for banned him from visiting Khalil because Stuart is a registered sex offender.

He was convicted of second-degree sexual assault of a child in 1998 and served 6 months. Stuart says he's turned his life around since then and is a loving father and husband.

The judge also ordered a guardian ad litem to help make the best decision for Khalil. The next hearing is on April 17.