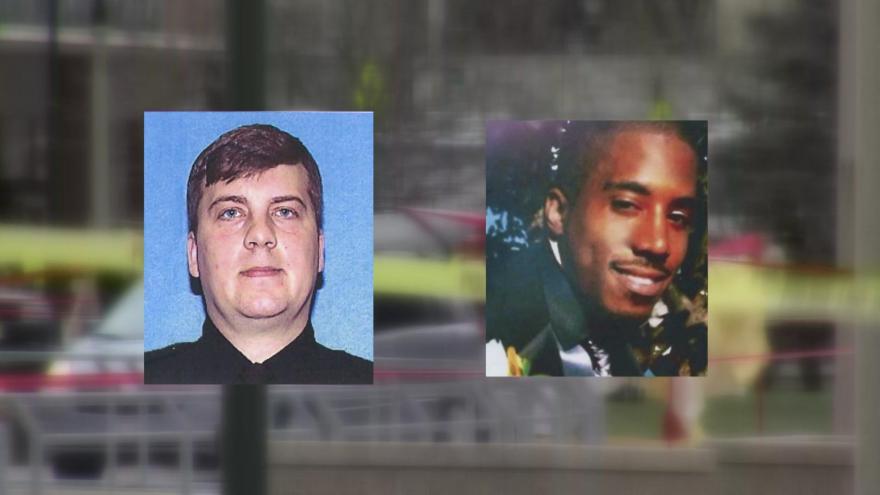 A small victory tonight for the family of Dontre Hamilton.

They're suing the city of Milwaukee and Christopher Manney, the former MPD officer who shot and killed Dontre.

Today, a judge ruled on whether or not Manney lawfully searched Dontre that night.

The judge sided with the Hamilton's, ruling Manney's search of Dontre in Red Arrow Park in 2014, which led to the deadly shooting, was unreasonable.

The Hamilton's had asked the judge to rule on that specific issue ahead of the trial. But, it's just one of four issues that need to be decided in this lawsuit. The Hamilton family also says Dontre was unlawfully detained, Manney used excessive force, and the city failed to train Manney specifically when it comes to encountering people who are mentally ill. Those three issues will be decided by a jury.

In today's ruling, the judge also denied the city's motion to dismiss the lawsuit altogether. The case is set to go to trial next month.