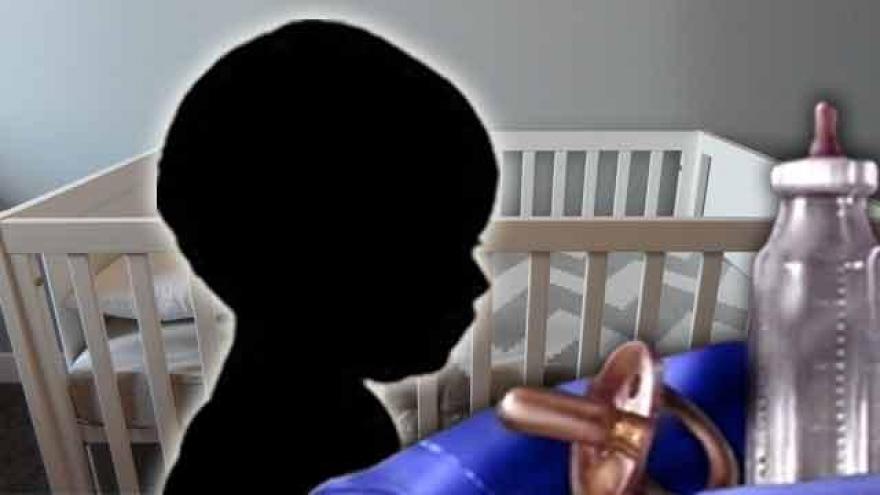 (CNN)A mother struggling with drug addiction has been placed under a court order to avoid getting pregnant.

The mother, a Rochester, New York, prostitute referred to as Brandy F. in court documents, had already been stripped of custody of her four children. She lost custody based on findings of child neglect.
Judge Patricia Gallaher, a Monroe County family court judge, handed down the order requiring that she regain custody of her infant son before conceiving any other children.
The judge -- who issued the order December 27 -- has since retired. In her order she noted an uptick in cases coming before the court that involved heroin addiction
"This court has seen about a half dozen seemingly 'nice couples' show up as respondents in neglect cases where both are addicted to heroin and literally throwing their lives away -- and the lives of their children — in just this year," Gallaher wrote.
While the judge specified that she did not expect that the woman would face jail time if she failed to comply with the order -- it's not clear what would happen in those circumstances. The case is not the first time a judge has tested constitutional boundaries by attempting to limit a person's right to bear children.
Judges in Texas, Wisconsin, Indiana and Massachusetts have tried to regulate the right to reproduce.
In 2004, another Monroe County judge was overruled, after ordering a homeless, drug-addicted mother and father to avoid conceiving any more children until all seven of their children were returned from foster care.
In 1927, the US Supreme Court held in Buck v. Bell that a judge could require a mentally handicapped, "feeble-minded" woman to undergo sterilization. Although the ruling itself was never explicitly overturned, in 1947 the Court held compulsory sterilization laws unconstitutional.
Tim Donaher, a public defender who represents Brandy F., said the order is a violation of his client's constitutional rights.
"We think that Judge Gallaher's decision raises significant constitutional concerns regarding the right to privacy and the role of a state in telling people when or whether they can procreate," Donaher said.
Donaher plans to appeal the judge's decision.
Share this article: