Judge Neil Gorsuch was Confirmed to the Supreme Court 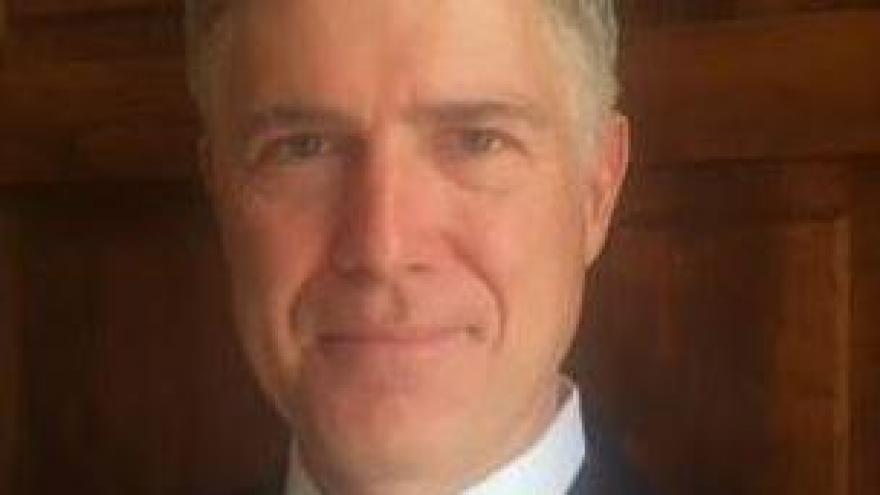 Judge Neil Gorsuch was confirmed to the Supreme Court of the United States on Friday.

Following his confirmation, the Republican Party of Wisconsin released the following statement from Chairman Brad Courtney:

“When Wisconsin voters went to the polls last November, they did so with the Supreme Court in mind.  Despite desperate attempts by Washington insiders like Senator Tammy Baldwin to defend the status quo and obstruct the process, Judge Gorsuch’s nomination prevailed.  Judge Gorsuch is a champion for the Constitution who will faithfully respect the rule of law.  I wish him a long and successful career on the Supreme Court.”