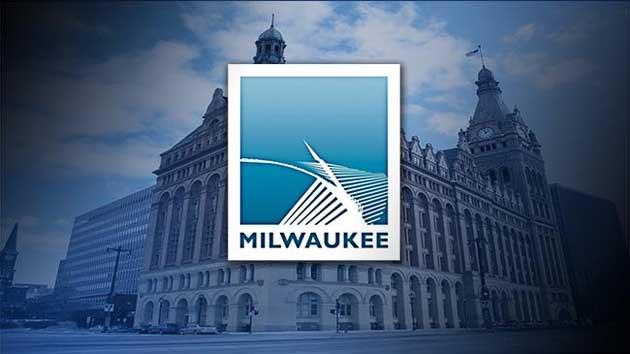 On Friday, August 27 Circuit Court Judge John DiMotto granted the City’s application for a nuisance receiver for the apartment complex at 2408 W. Kilbourn Avenue. The apartment had been an ongoing nuisance property, with complaints of prostitution, drug activity, public drinking, loitering and other disruptive behavior.

According to the City of Milwaukee's Neighborhood Services System the apartment has over 30 violations.

At the receivership hearing, Alderman Bauman, Milwaukee Police Department District #3 Captain Jason Smith, representatives from the Department of Neighborhood Services, Marquette University and Avenues West Association, as well as area landlords and neighbors testified in support of the City’s action. Ultimately, Judge DiMotto found the property to be a public nuisance and ordered the property to be placed under a receivership effective immediately.

Alderman Bauman, who has aggressively worked with the police and the Department of Neighborhood Services to address the blight and disorder at the property, applauded the judge’s decision. “Judge DiMotto carefully considered neighborhood testimony in deciding that the apartment building at 2408 W. Kilbourn was a public nuisance and warranted the appointment of a receiver to abate the nuisance activity,” Alderman Bauman said.

Department of Neighborhood Services Commissioner Art Dahlberg added, “This action was the product of a great joint effort among various City departments, neighborhood organizations and the neighbors themselves to abate a significant nuisance property.” The Department of Neighborhood Services, along with the Milwaukee Police Department, will continue to monitor the property throughout the receivership process to ensure abatement occurs.

The impact of the court’s decision reaches beyond the immediate vicinity of the property. According to Avenues West Association Executive Director Keith Stanley, “The power of the voice of our residents, businesses and Alderman Robert Bauman played a major role in a meaningful victory for near west side stakeholders everywhere!”

On September 25, 2015, the court appointed receiver will present his recommendations to the court for both a temporary and permanent abatement of the public nuisance.