Judge Describes Case as "Outrageous and Evil" During Sentencing 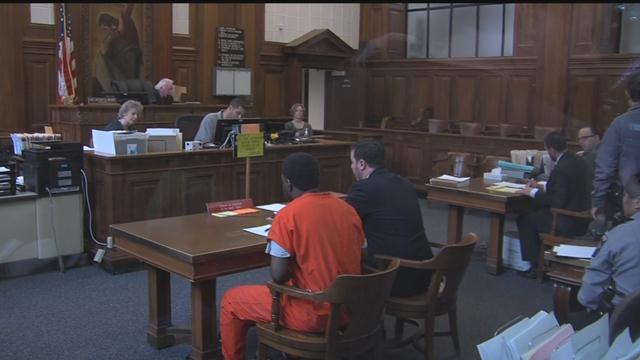 Darmequay Cohill sentenced to 50 years in prison for the death of Bill Thao.

Cohill's hands were cuffed as he entered the courtroom.

He's the man convicted in the shooting death of Baby Bill Thao.

The judge described this crime as "outrageous and evil."

Baby Bill was shot and killed two days after Christmas in 2014, he was just playing Legos with his family.

Now Cohill faces a total of 50 years in prison, and 25 years of extended supervision.

As defense maintains the argument that Cohill wasn't there on the day of the shooting Baby Bill's father says the sentence isn't enough.

Cohill’s attorney said they plan to appeal the case.