Jordy Nelson has Most Receptions in Packers Postseason History 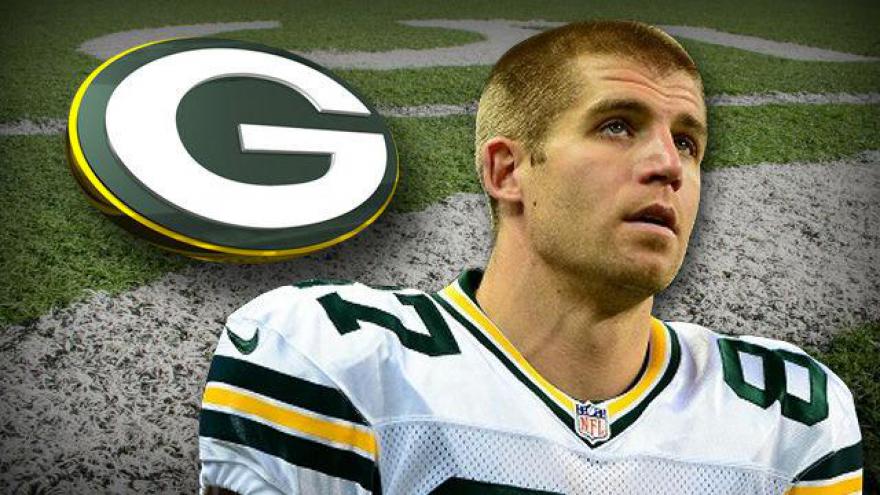 Well the first half of the Packers, Falcons game hasn't gone well for the Packers as they were held scoreless and the Atlanta Falcons scored 24 points.

But it wasn't all bad news for the Packers. Despite broken ribs, Jordy Nelson is playing with a Kevlar vest. Nelson picked up four receptions for 59 yards in the first half bringing his postseason reception total to 51 - a record for the Green Bay Packers.