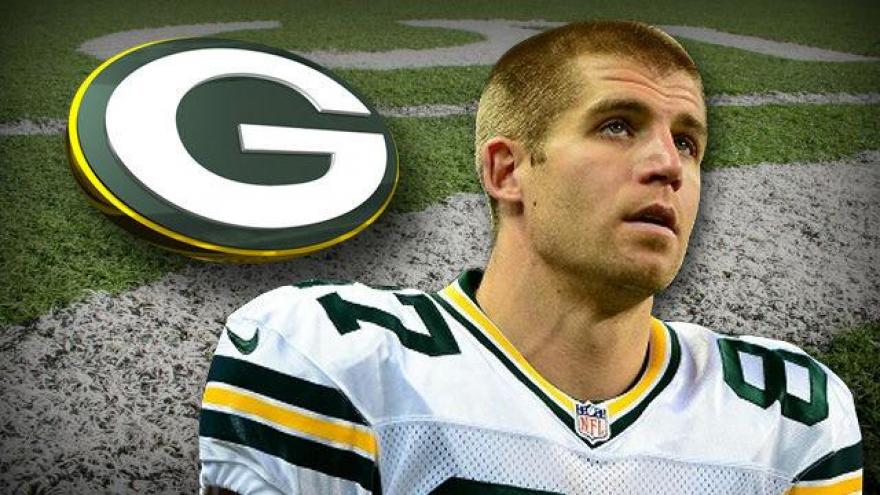 Jordy Nelson has officially been declared out for Sunday's playoff game against the Dallas Cowboys.

The news was announced by Green Bay Packers Coach Mike McCarthy at Friday's press conference. McCarthy said they will re-evaluate Jordy on Monday and said he is feeling better every day.

McCarthy said the Packers will rely more on Geronimo Allison in Jordy's absence and thinks he's made good progression throughout the season.

Jordy Nelson will travel with the team and be at the game in Dallas on Sunday. Kickoff against the Dallas Cowboys is Sunday at 3:40 PM.

McCarthy on Jordy Nelson: We're going to declare him out for the game Sunday. #GBvsDAL