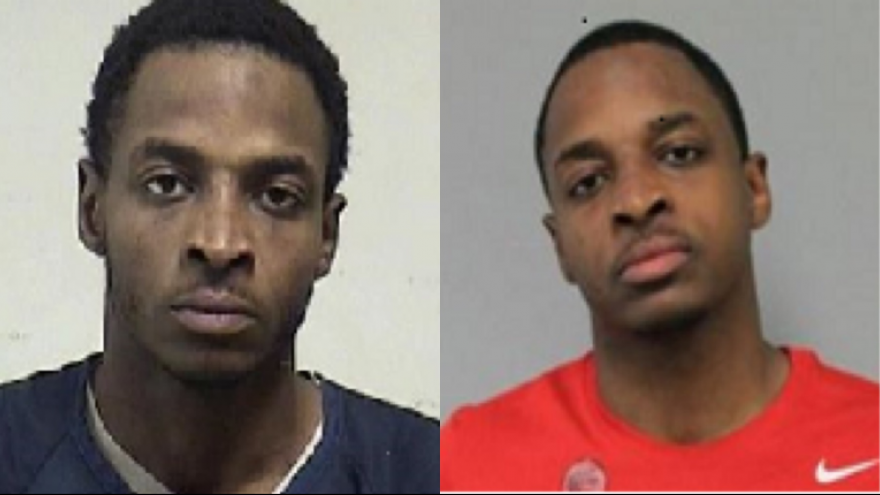 GARY, Ind. (CBS 58) -- The suspect wanted for shooting at a Kenosha Police Department officer has been taken into custody.

Officials say upon his arrest, he was found to have previously been shot in the abdomen, and was taken to the hospital and released.

Officials say Massey is presumed to be armed and dangerous. His whereabouts are unknown.

Police responded to the area near 46th and Sheridan Aug. 8 to investigate a complaint of someone trying to gain entry to a vehicle, according to a news release from the Kenosha Police Department.

CBS 58 spoke with a man who did not wish to be identified who said he called 911 around 4:40 a.m. after he saw two men in hoodies trying to break in to cars on Sheridan Road.

When an officer arrived on scene, he saw a subject matching the 911 caller's description. Police said when the officer tried to investigate, the suspect brought out a firearm and shot the officer. The officer returned fire, according to the news release.

Officials say the officer, a 30-year-old man with two years of service with the department, was taken to a hospital with a gunshot wound to the abdomen. He is out of surgery and is in stable condition, according to an update provided Monday, Aug. 10.

If you see Massey, or know his location, police say do not approach him and immediately call 9-1-1.