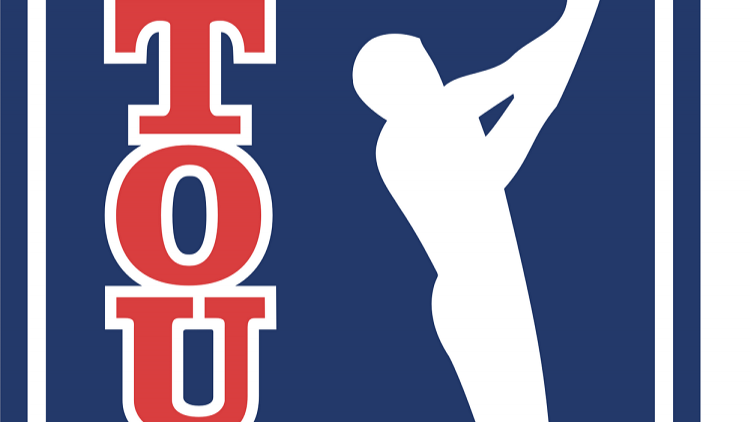 Zach Johnson held off Louis Oosthuizen and Marc Leishman in a playoff Monday at St. Andrews, taking the title at The Open Championship and setting the stage for the PGA Championship next month at Whistling Straits.

Jordan Spieth, in his attempt to win a third major this year, was tied for the lead after hitting a long birdie putt on 16, but finished one stroke behind the three leaders at the end of Monday's final round.

The PGA Championship runs from August 13-16 at Whistling Straits, a tournament you'll see on CBS 58.