Joe Biden meets with labor leader as he considers 2016 run 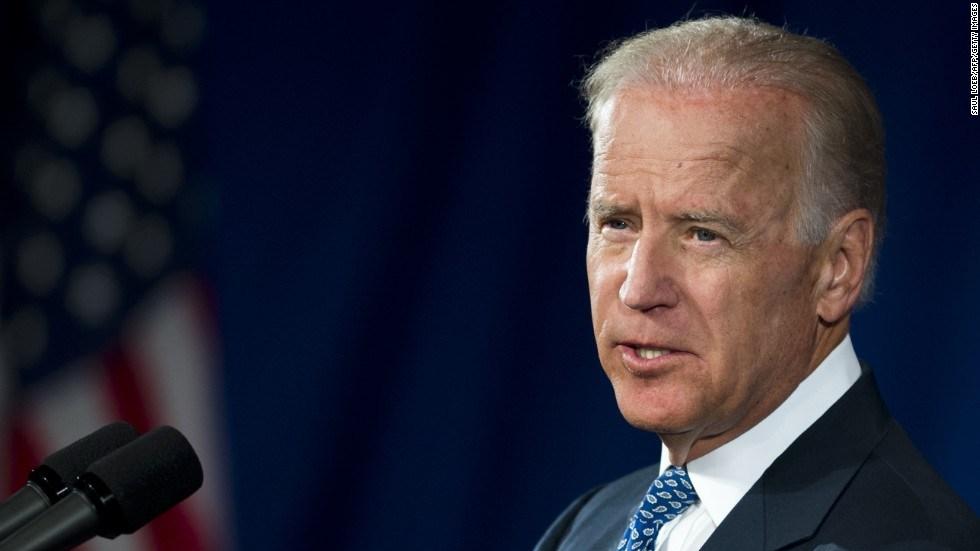 Vice President Joe Biden is meeting with the president of the AFL-CIO labor federation on Thursday as he considers a White House bid, a person with knowledge of the meeting confirmed to CBS News.
Biden's midday meeting with AFL-CIO President Richard Trumka is taking place at the Naval Observatory, the vice president's Washington residence.
The AFL-CIO is an umbrella organization for 56 unions and represents roughly 12.5 million workers. The group, a strong Democratic ally, has yet to endorse a presidential candidate.
Biden is expected to make a decision about whether to enter the race for the Democratic nomination by the end of September. President Obama has given him the greenlight to seriously consider it, and White House spokesman Josh Earnest said Thursday that Biden has \"earned the right to make this decision on a time frame of his own choosing.\"
A national poll from Quinnipiac University released Thursday shows Biden performing slightly better than Hillary Clinton against the leading GOP candidates in a general election matchup.