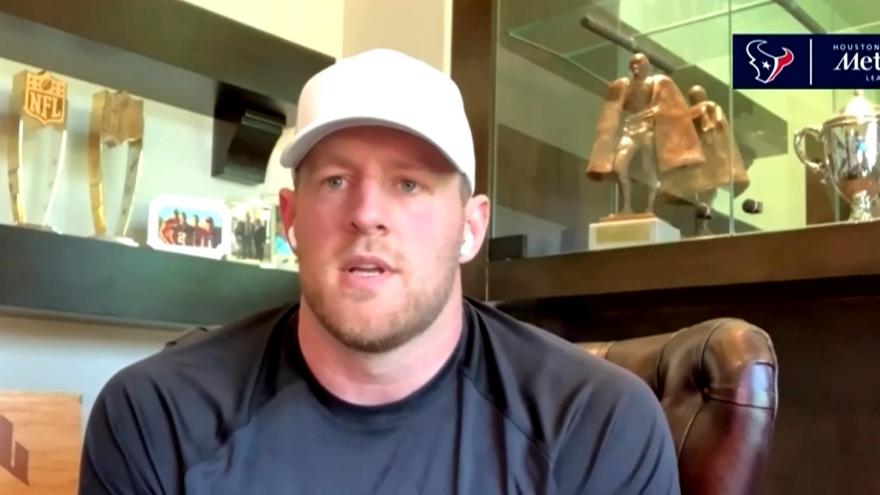 HOUSTON (CBS 58) -- JJ Watt has been released by the Houston Texans, according to an NFL report from Ian Rapaport.

Hear a message from Watt below:

According to CBS Sports, 31-year-old Watt was under contract for $17.5 million in 2021, but with no remaining guarantees he can be released with no dead money on the salary cap.

Watt just completed his 10th season in Houston and had 52 tackles (36 solo), five sacks, two forced fumbles and one interception in 16 games during the 2020 campaign.

He figures to have plenty of suitors as an unrestricted free agent this offseason.