Jewish Community Center to Reopen at 3:00 PM after Being Evacuated 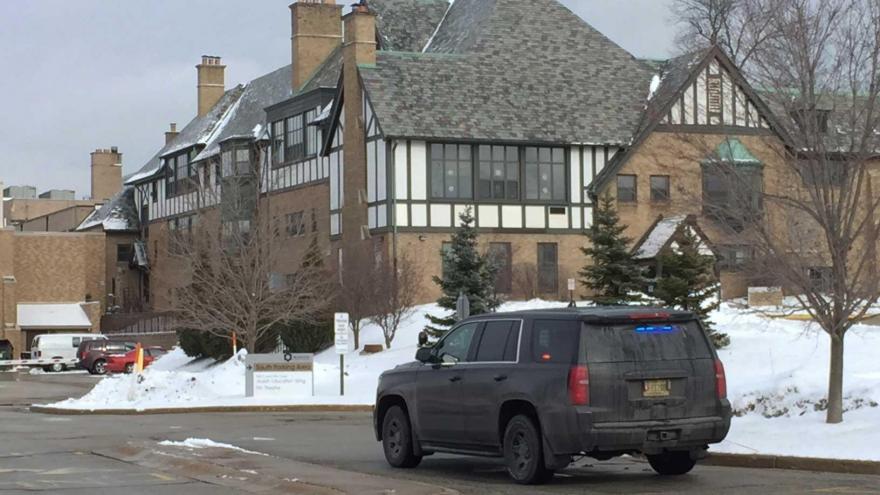 The building is scheduled to re-open today at 3:00 pm.

UPDATE: A bomb threat was called into the Jewish Community Center in Whitefish Bay, according to police.

When they responded, evacuations were already underway. Nobody was hurt.

K9 units from Milwaukee Police were doing a sweep of the JCC . Milwaukee County Sheriff  and Homeland Security are also part of the evacuation.

Richard School and Cardinal Stritch helped in the evacuation process by taking the children in.

Police on scene at the JCC on North Santa Monica Blvd. in Whitefish Bay say a threat was called by phone around 10:30 a.m.

Several Jewish Community Centers throughout the country received threats today, according to authorities.

The following message was issued by the JCC:

The JCC is currently closed and unavailable to members & guests. Early Childhood families will receive additional communication via email.