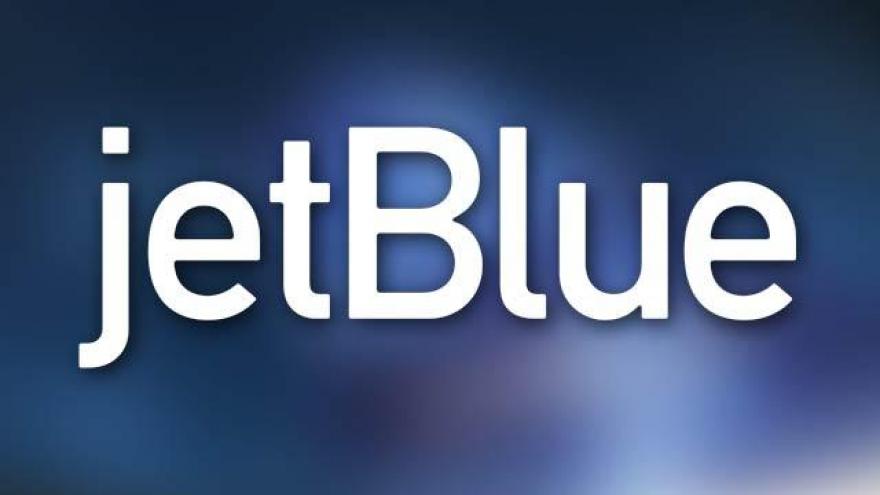 (CBSNews) A New Jersey family says their plans to celebrate a birthday in Nevada were crushed when JetBlue Airways kicked them off the plane for storing a birthday cake in an overhead bin.

According to the Daily News, Cameron Burke and his family were flying out of Kennedy Airport on May 3 when he was asked to remove the cake, which he did. He said another attendant berated him, telling them to leave the plane after he questioned whether the attendant had been drinking.

JetBlue said Sunday the cake and other items were stowed in a bin reserved for safety and emergency equipment and the family refused multiple requests to remove them.

The airline said the family cursed and yelled at the crew.

Police were called and the captain determined they would not be allowed to fly.