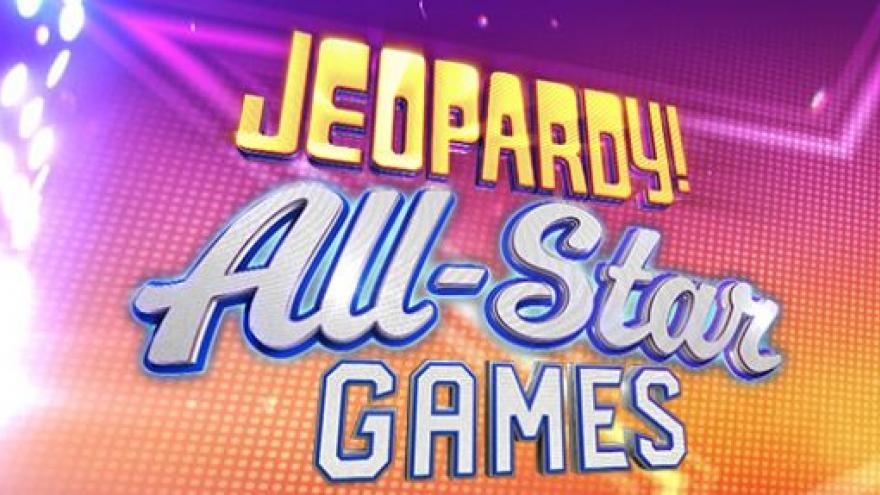 CULVER CITY, Calif. –  To mark the start of its 35th season in syndication JEOPARDY!, America’s Favorite Quiz Show® will debut a new tournament in a never-before-seen format: the JEOPARDY! All-Star Games.

For the first time ever, JEOPARDY! will be played in teams. The JEOPARDY! All-Star Games will give fans the chance to see their favorite players join forces and compete in an unprecedented event set to air over the course of 10 weekdays from February 20 to March 5, 2019.

“After nearly 35 years, it is exciting to do something we’ve never done before,” said JEOPARDY! host Alex Trebek. “The returning contestants have all been incredibly successful as individual players, so we look forward to seeing what they can achieve in teams. How will they strategize? How will they adapt? What new skills will they discover? We will all find out together.”

Teams will be determined when all 18 contestants travel to Los Angeles for a live draft event hosted by Alex Trebek. Set to take place Saturday, September 22, at 10 a.m. PT, the JEOPARDY! All-Star Games draft will be streamed in real time on Facebook Live.