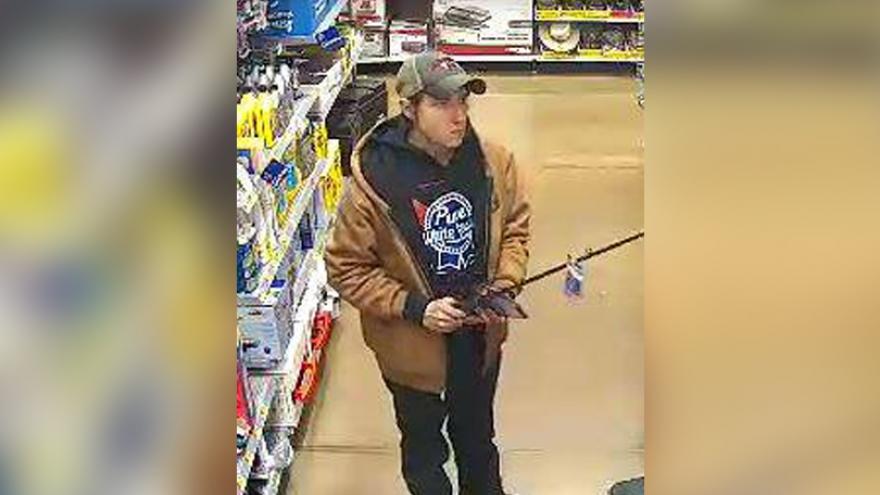 JEFFERSON, Wis. (CBS 58) -- Police in Jefferson are looking for a theft suspect.

According to investigators, the man came into the store and stole about $100 worth of items. Police have released a surveillance image of the suspect.