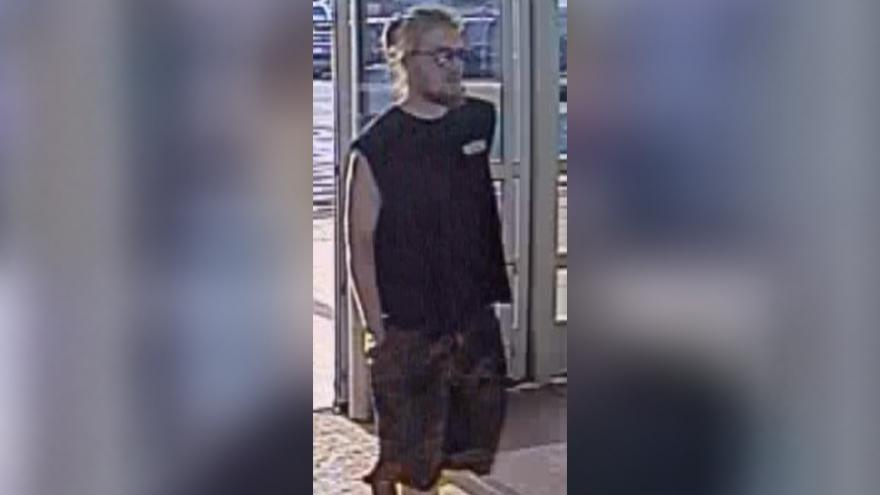 JEFFERSON, Wis. (CBS 58) -- Police in Jefferson are trying to find a man they say has been following women around at Walmart.

According to investigators, the man has been visiting Walmart on several occasions, following women, and asking to take their picture for a modeling job. 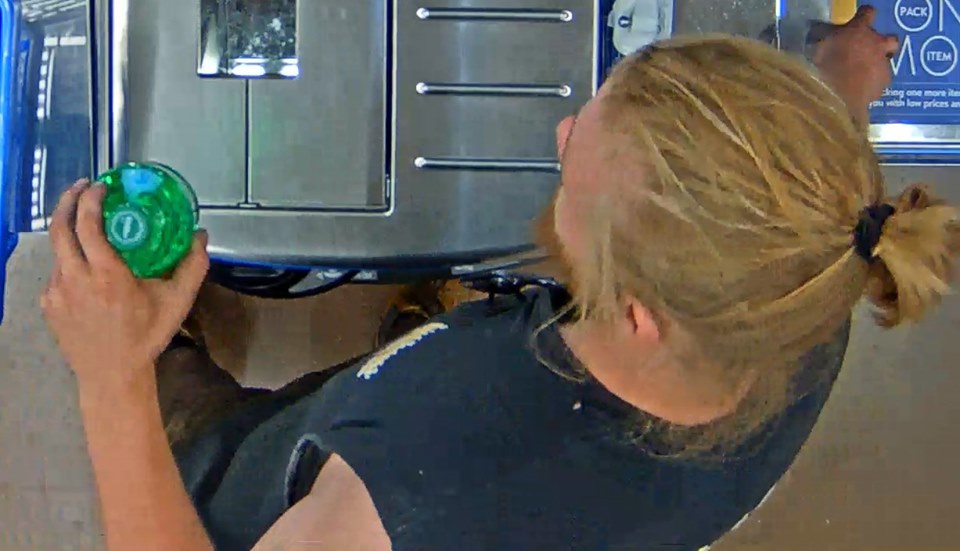 The Jefferson Police Department has released photos of the suspect.