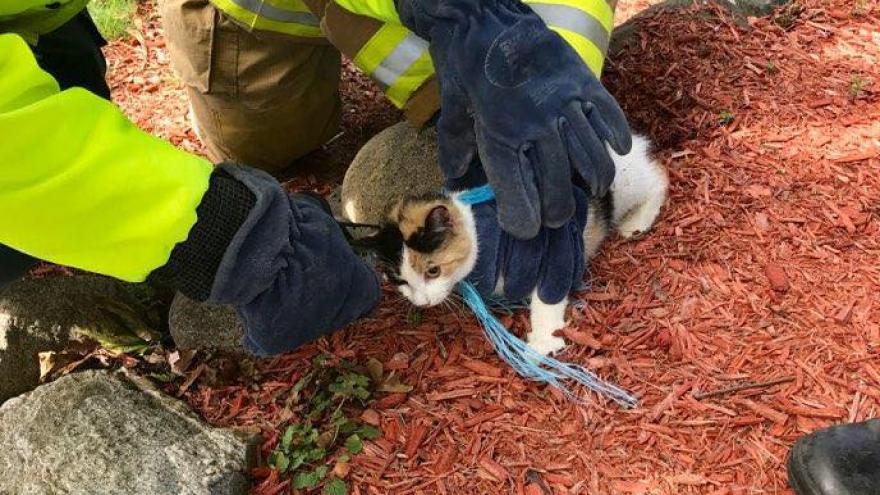 PALMYRA, Wis. (CBS 58) -- A concerned owner called Palmyra Public Safety to report that his cat was found hanging in a tree.

On Tuesday morning, the owner reported that he found his cat hanging from a tree in his front yard with a rope tied around its neck. The owner told Public Safety that he cut the rope, but the cat climbed the tree where it remained with the rope still tied around its neck. 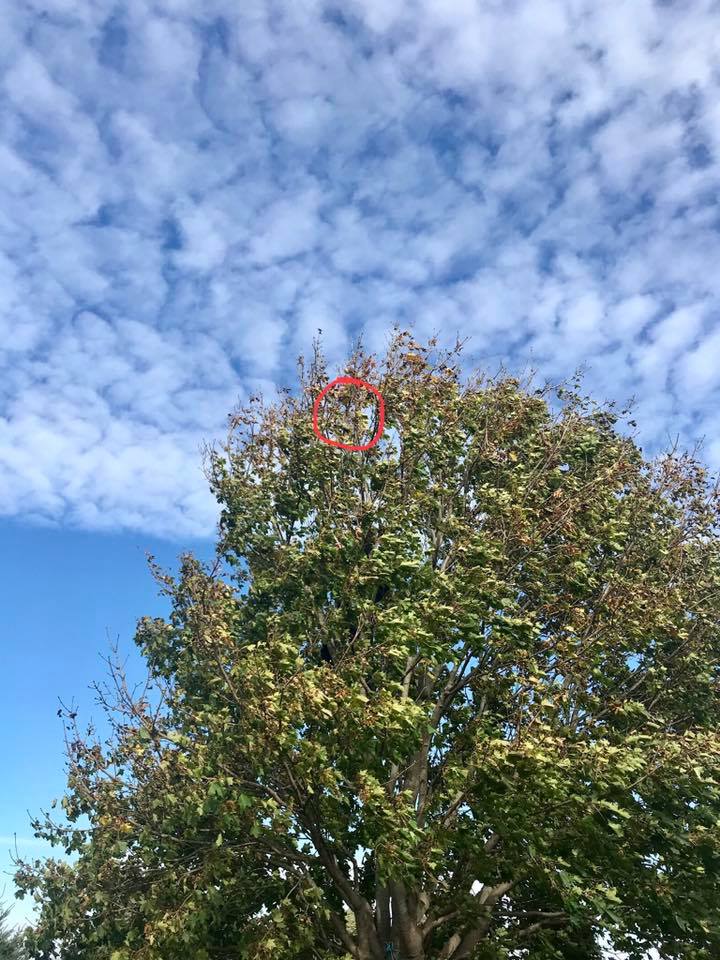 The Public Safety Officer who responded had spent his previous career as an animal control officer with HAWS. He was able to safely remove the cat from the tree. 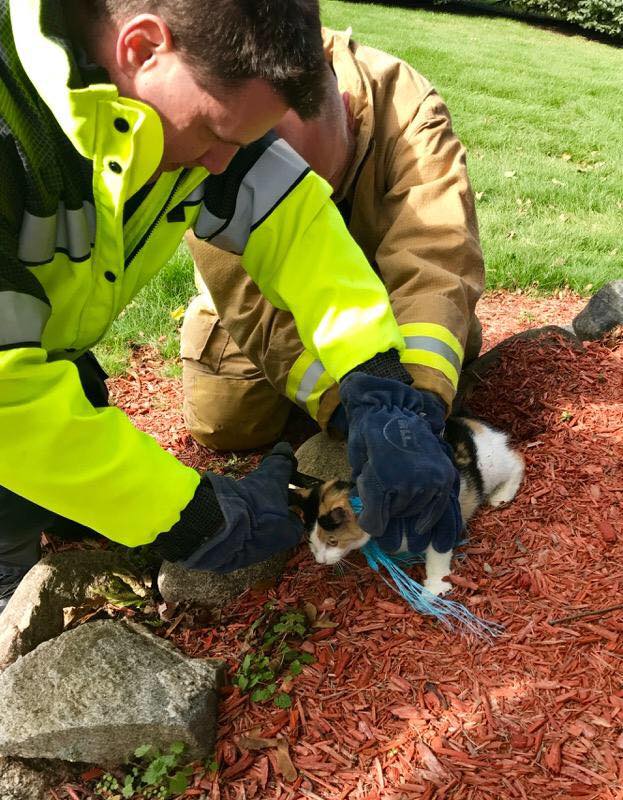 Fire and rescue personnel were able to then remove the rope from the cats neck. 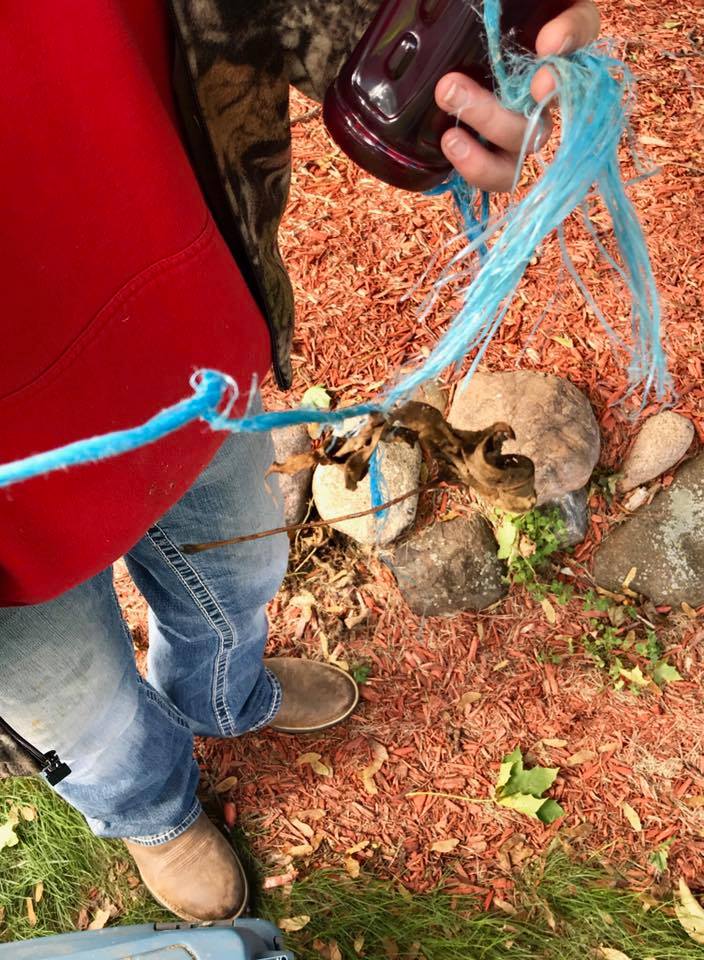 The cat was returned to its owner.

Anyone with information regarding the circumstances of the cat being hung from the tree are asked to call the Jefferson County Sheriff's Office at 920-674-7310.