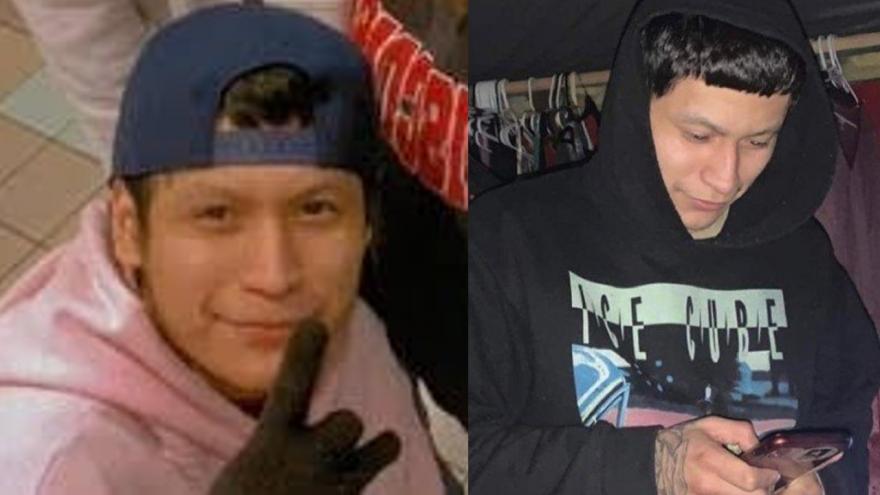 JEFFERSON COUNTY, Wis. (CBS 58) -- Jefferson County officials are investigating a stabbing that occurred at Riverfront Park on May 13.

In a coordinated effort between the Jefferson Police Department and the Jefferson County Sheriff's Office, two search warrants were conducted on South High Avenue in the City of Jefferson on May 18. Evidence was collected relating to the stabbing.

Officials say one person, identified as 18-year-old Azael Aguirre, was taken into custody and a charge of Child Abuse-Recklessly Causing Harm are pending at the District Attorney’s Office for his involvement in the fight.

Authorities are asking for the public's help to locate 20-year-old Alejandro Delgado, a person of interest involved in the stabbing.

Officials describe him as a Hispanic male, 5’05” tall and approximately 141 lbs., with short dark hair.

If you have any information on the whereabouts of Delgado, you're urged to contact the Jefferson Police Department at 920-674-7707.