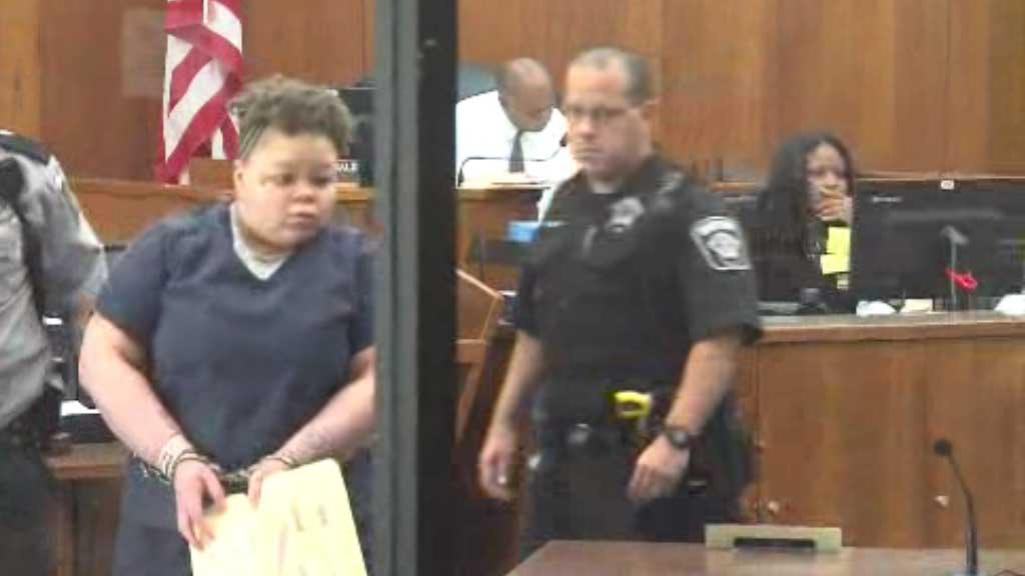 The judge sentenced Jasmine Ray 15 years behind bars after she agreed to plead guilty in connection with the December crash.

Witnesses said she sped through a red light crashing into another car, killing the two men inside.

Those men were Darrell Thompson and Terry Jackson. Their loved ones did not hold back during victim impact statements.

"No I cannot accept any apology from you or your family and I cannot forgive you and I will never forget," said a member of the victim’s family.

"This city is running wild and reckless with unruly people like her since Terri's death there have been countless deaths under the same circumstances, high speed running red lights and attempting to fell the scene we need make an example of the circumstance and show the city and the citizens that this behavior will not be tolerated,” said a member of the victim’s family.

After wrangling over her competency, the defense finally agreed to a plea deal on reduced charges of homicide by intoxicated use of a vehicle.

She was originally charged with reckless homicide.