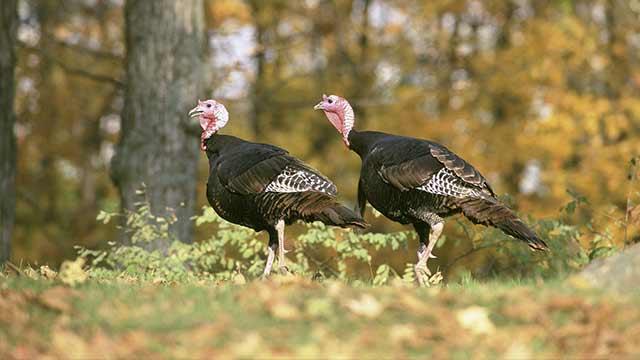 On Sunday, April 17 at 7:37 AM, the Rock County Sheriff’s Office responded to a report of a male with a gunshot wound in a field near North Lima Center Road and East County Highway A in the Town of Johnstown, according to a release from the Sheriff's Office.

Initial responding deputies located the victim, a 37-year-old Janesville man, and took over CPR from his family members. EMS personnel eventually took over lifesaving efforts but were unsuccessful.

The man and his family had been turkey hunting.

The initial investigation shows the victim was hunting with two other people when he left the blind to retrieve a wounded turkey. The victim unintentionally ran into the field of fire of another member of his hunting party who was attempting to put a kill shot on the bird and was struck in the back.

According to the Sheriff's Office the incident appears to be a hunting accident.