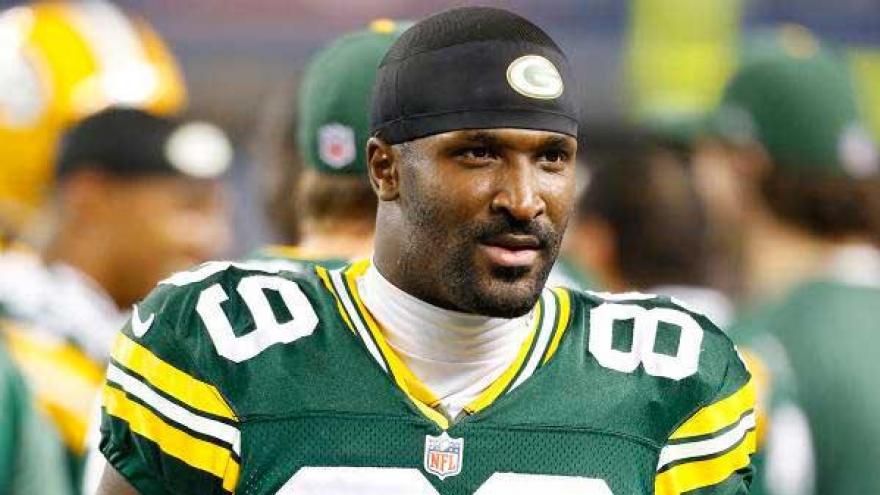 Jones announced his retirement on a video posted on Twitter by the Packers on Wednesday. He played in 62 games over eight seasons with the Packers, with 45 of his 51 touchdown catches coming with Green Bay.

Jones led the NFL with 14 scoring grabs in 2012 while with the Packers.

The 33 year-old Jones says it was a blessing to play in Green Bay , and that he was proud of the opportunities he had as a Packer.

His final year in the league was 2015, when Jones returned to Lambeau Field after being cut by the New York Giants before the start of the season. His familiarity with the system and quarterback Aaron Rodgers helped the Packers deal with the loss that year of top wideout Jordy Nelson to a knee injury.

The Packers selected Jones in the third round of the 2007 draft.