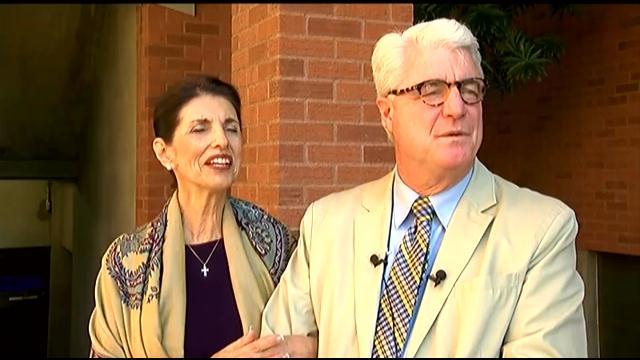 He first appeared last August in a video showing the beheading of American journalist James Foley.

Word spread quickly to Foley's parents who were talking with journalism students at the University of Arizona.  Foley's father doesn't think it helps in the fight against ISIS.

\"The point is we capture him and bring him to justice, what does that do?,\" John Foley said.  \"ISIS is still doing its thing. It's a very narrow approach, the only thing I'll be happy with is when ISIS is defeated. The next Jihadi John is on the way.\"