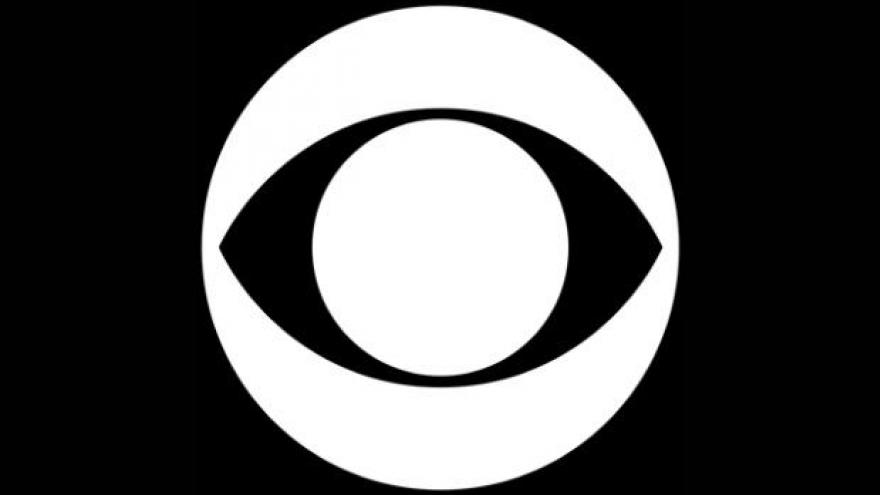 James Corden now has a date for his first broadcast of "The Late Late Show": March 9, 2015.

Corden, 36, is taking over from Craig Ferguson, whose last show is scheduled for December 19.

At the moment, Corden is probably best known to American audiences for his Tony-winning performance in the Broadway comedy "One Man, Two Guvnors." But they'll get more of a glimpse of the talented Brit when "Into the Woods," the movie version of the Stephen Sondheim musical, opens Christmas Day. Corden plays the Baker in the film, which also stars Johnny Depp, Meryl Streep, Emily Blunt and Anna Kendrick.

"The Late Late Show" is also getting a new producer. Ben Winston, who has been friends with Corden for almost two decades, will oversee the program. Winston is currently an executive producer of the UK version of "The X Factor."

CBS has yet to announce a final episode for "The Late Show with David Letterman," though Letterman has said he'll be stepping down sometime in 2015. Stephen Colbert will take the reins from Letterman.