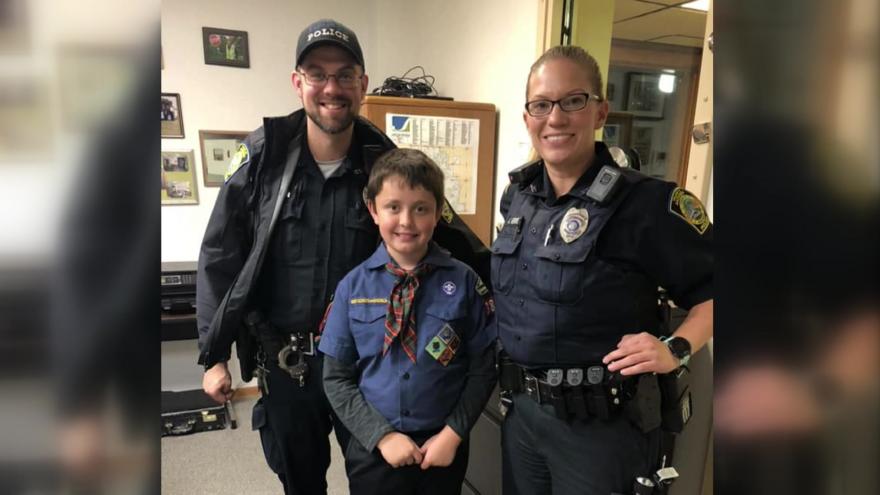 JACKSON, Wis. (CBS 58) -- A boy scout named Andrew got some help from the Jackson Police Department and a good Samaritan.

Andrew had lost a $100 bill while selling popcorn. His mother called police to see if anyone had turned one in. The officers said no, but told Andrew to stop by the department. Officers bought $130 in popcorn from him. They also pitched in to give Andrew an additional $100 so he wouldn't have to pay back the money he lost. 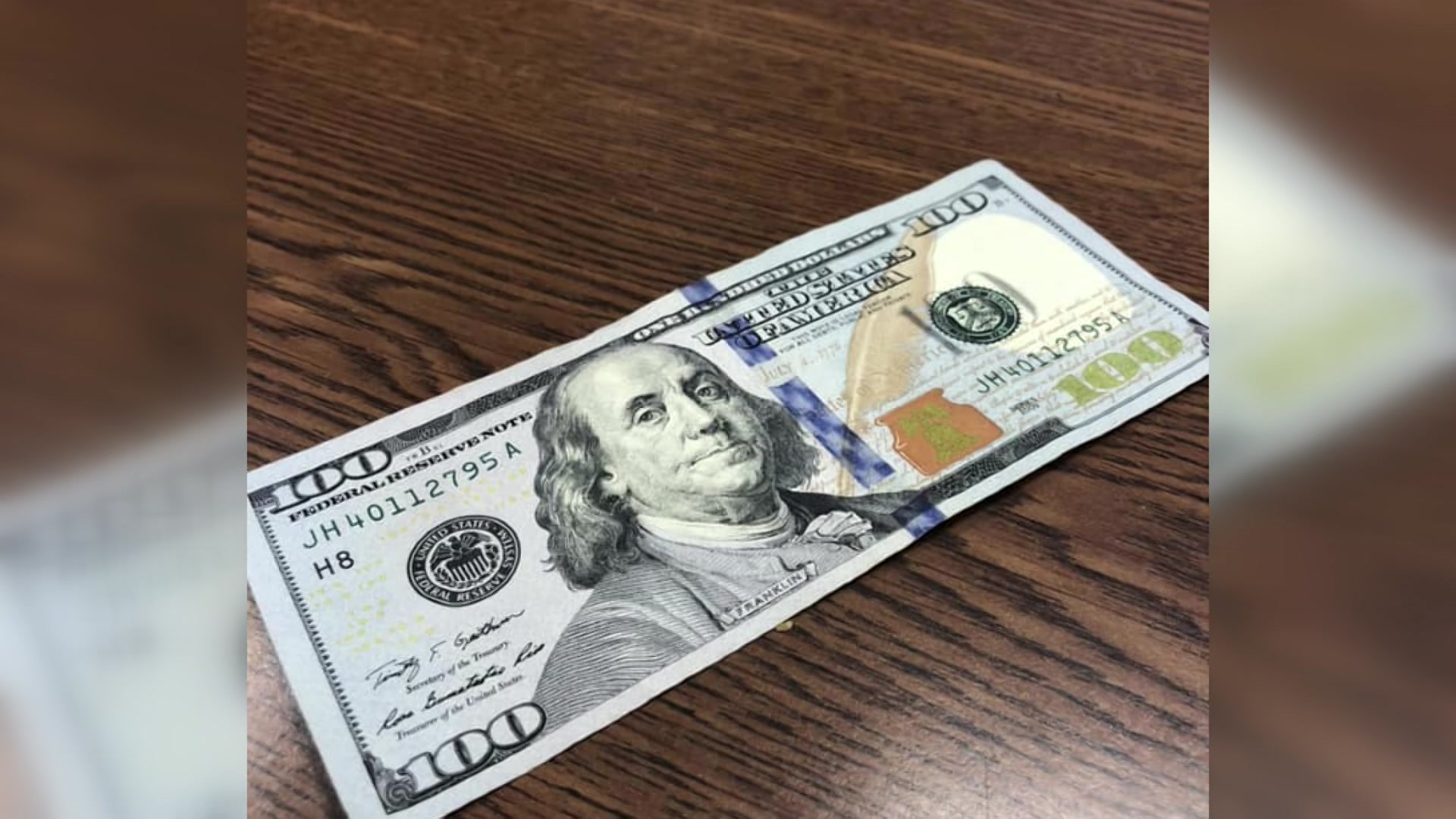 It turns out someone did end up finding Andrew's lost $100 bill. Officers say the man who found it had to go out of town so he couldn't stop by the police department. When he came back, he brought the money to police so it could be returned to Andrew.