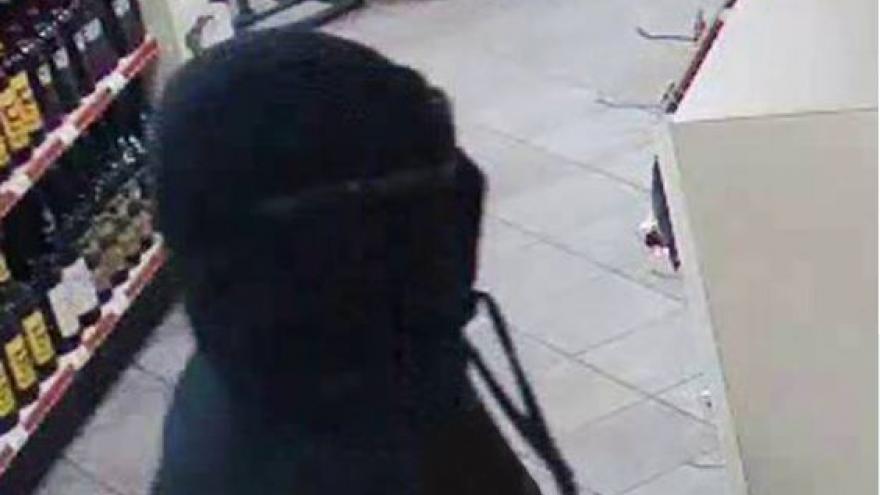 JACKSON, Wis. (CBS 58) – Police are investigating after a man dressed in all black tried to rob a convenience store early Monday morning.

The Jackson Police Department says the man came into the store located at the corner of Main Street and Glen Brooke Drive around 5:45 p.m. Monday, went behind the counter and tried to open the register. 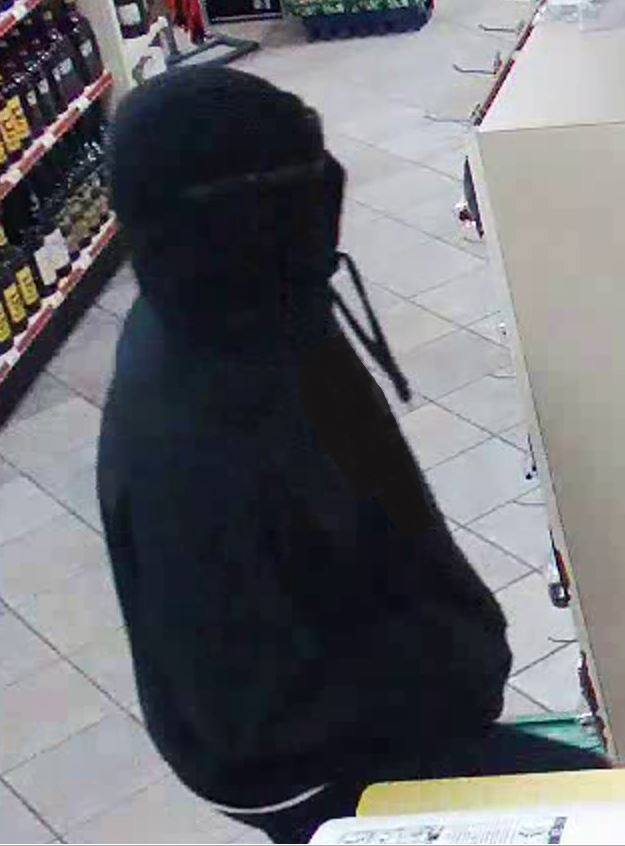 When the clerk tried to intervene, the suspect shoved her, jumped over the counter and ran away. It’s believed the suspect fled southeast, hopped a fence, and got into a car in a nearby neighborhood. No weapon was shown or implied.

Police say the suspect is described as 6’4” to 6’6” with a slim build, wearing a black hooded sweatshirt, full face mask, sunglasses, gloves, and black athletic style pants. About an hour later, a similarly dressed suspect tried to rob a Hartford gas station at knifepoint.

The incident is still under investigation. Anyone with information is asked to call the Jackson Police Department.