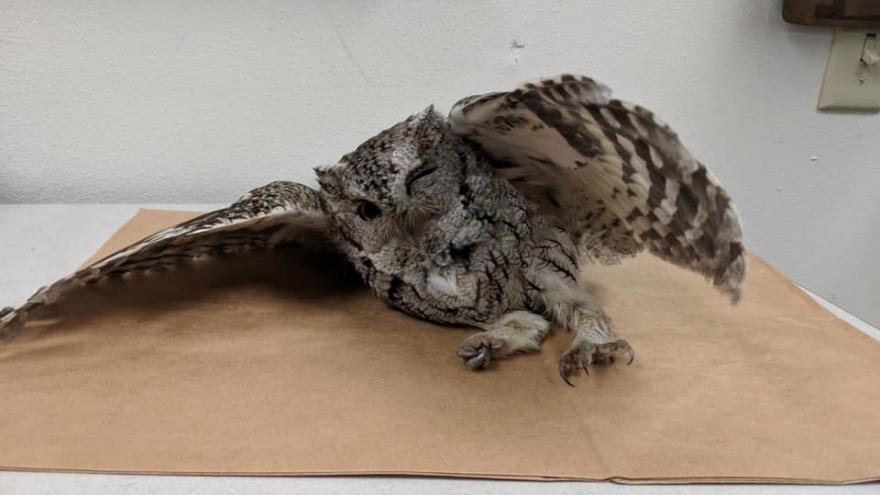 WASHINGTON COUNTY, Wis. (CBS 58) -- The Jackson Police Department cared for an owl that was hit by a taxi in Washington County.

A taxi driver brought the owl to a police officer that was working on Monday evening. 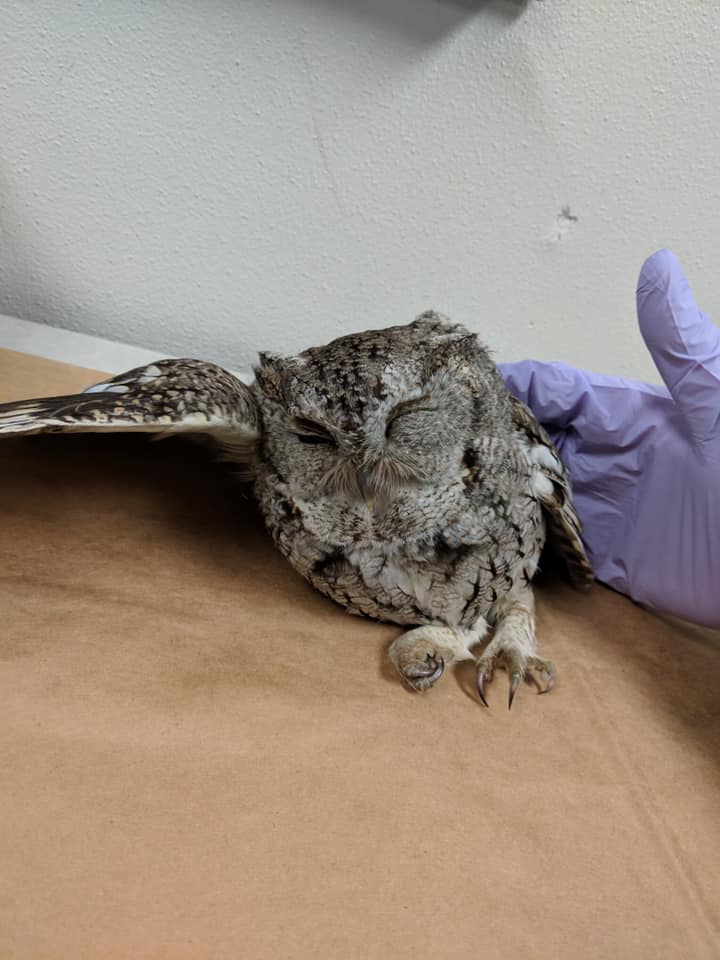 The officer watched over the owl during the night, making sure it was comfortable until Wanakia Wildlife opened in the morning.

The owl likely suffered a concussion from the impact but should be okay. 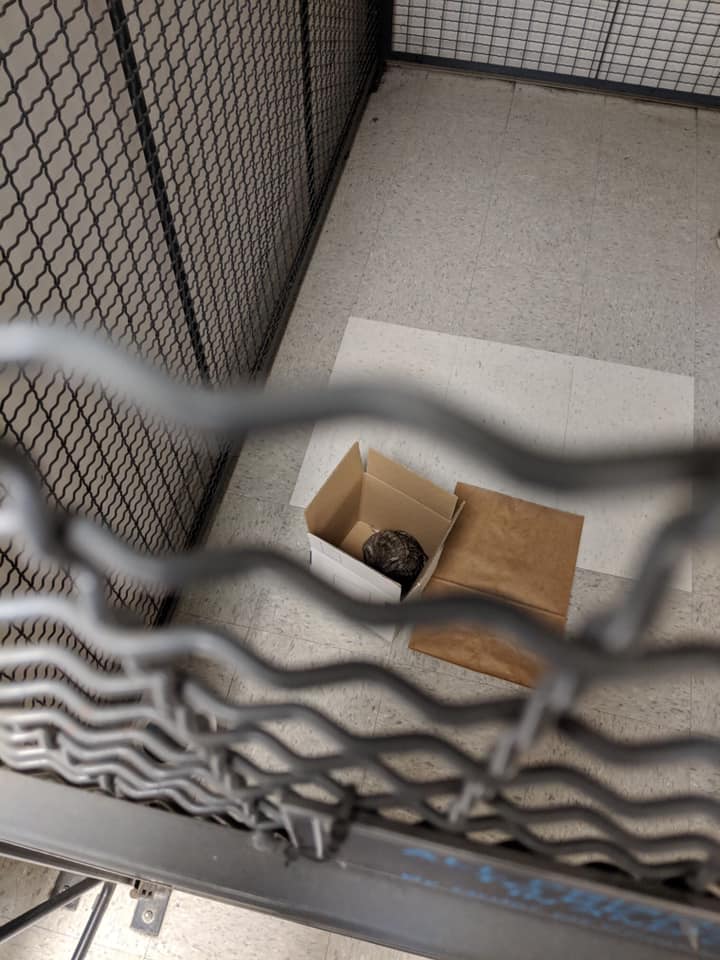 Jackson Police documented the ordeal on Facebook saying, "In case you’re wondering, the owl was kept in the holding cell in case she started feeling better and tried to fly the coop. It’d be much easier to explain to the Chief why an owl was in the holding cell than flying freely through the entire PD."