Jabari Parker expected to get 15 minutes in Friday's game 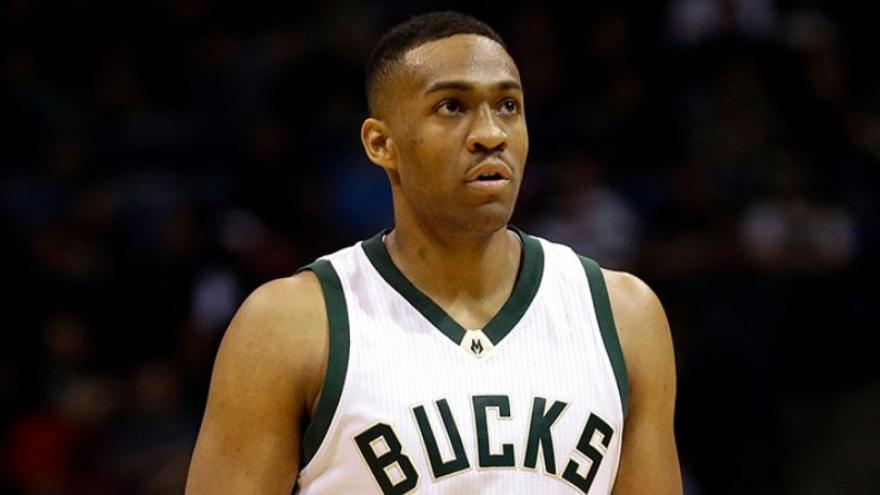 MILWAUKEE (AP) — The Milwaukee Bucks plan to limit forward Jabari Parker to about 15 minutes in his first game back from a left knee injury that has sidelined him for the past year.

Parker is scheduled to return for a home game Friday against the New York Knicks. He said after practice Wednesday that he was told he would go about 15 minutes off the bench.

Parker was the second overall pick in the 2014 draft. He tore his left ACL for the second time in his career on Feb. 8, 2017, against Miami.

Parker tore the same ACL in December 2014, ending his rookie season after 25 games.