"It's not surprising that we have contamination:" New Research Finds Parts of the Milwaukee River are Toxic 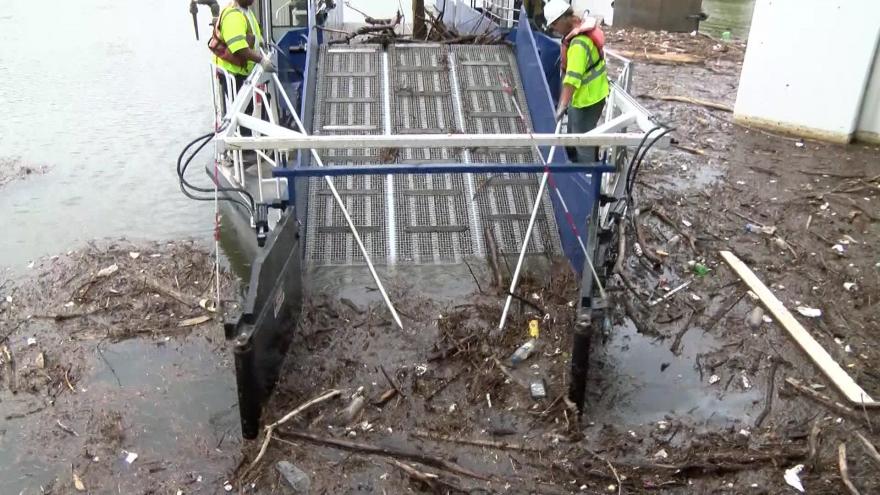 MILWAUKEE - New research has found parts of the Milwaukee River are toxic. For years, there have been attempts to clean it up.

"It's not surprising that we have contamination," said Cheryl Nenn with the Milwaukee Riverkeeper.

"Many of us have known for years that we have a legacy of contamination, unfortunately. A lot of which was put into the rivers before we had a Clean Water Act."

PCBs have been banned since the 1970s.  Nenn says 70 percent of the toxins have been removed from the water.

"We did expect that we would find some other levels of PCBs and other contaminants. We're going to have to deal with them, but dreading or in some cases cap them with soil and plant vegetation on them."

The DNR says while the levels are low in this four-mile stretch, it won't cause harm if people wash up if they touch the water. But the group wants families to be aware as the weather warms up.

"I don't want it to keep people away from the river. It's getting warmer and certainly, it's a wonderful place to recreate."

The DNR is holding a public meeting on April 18th to let the public know more about their findings.