"It's gonna be me or him:" Man charged with threatening Hales Corners detective 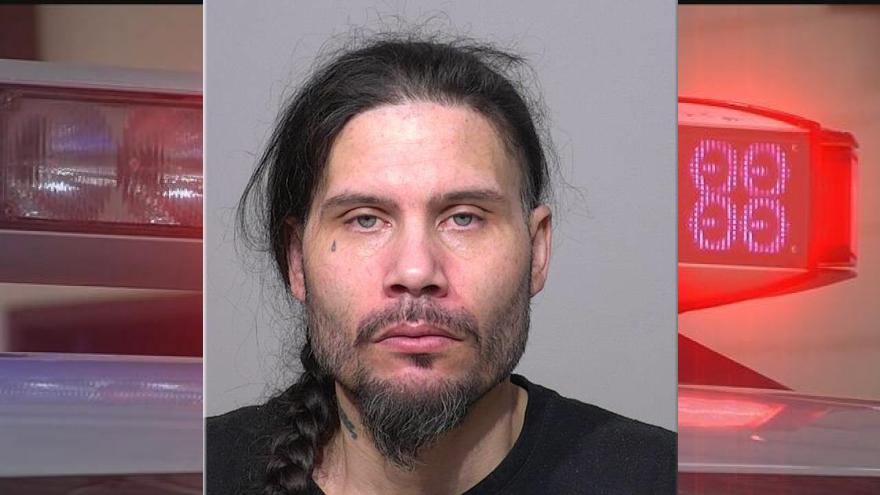 MILWAUKEE COUNTY, Wis. (CBS 58) – A man is charged after investigators say he called police on himself and made threats towards a Hales Corners detective.

According to the criminal complaint, officers responded to the Sendik's Fresh2Go on S. 108th Street in Hales Corners on February 11 for a report of a person with a weapon. The caller, a "Robert Martinez" reported seeing a Hispanic man with a camo jacket drop a black firearm in the parking lot before coming into the store.

The officer told Velez someone had called police saying that they saw Velez drop a weapon in the parking lot. Velez continued to deny having any weapons, saying "I haven't carried a gun since 1999, I haven't killed someone since 1999."

The complaint says Velez continued to deny having a gun, going on to say that "If I had a gun, I wouldn't use it on you, I would use it on the person that tased me. I already told him when I see him, it's gonna be me or him. He's gonna kill me or I'm gonna kill him."

Investigators say the person Velez was talking about is a detective with the Hales Corners Police Department. No weapons were found on Velez or within the store, according to police.

Later, the detective was told about Velez's statements and after reviewing the officer's body cam, the surveillance footage from the store, and 911 call, police said that Velez was the person that called 911. The complaint goes on to say that the detective is familiar with Velez's voice because he has had multiple interactions with Velez, including several voicemails left by Velez.

The detective believes that due to Velez's comments, their next interaction would result in a violent physical altercation.