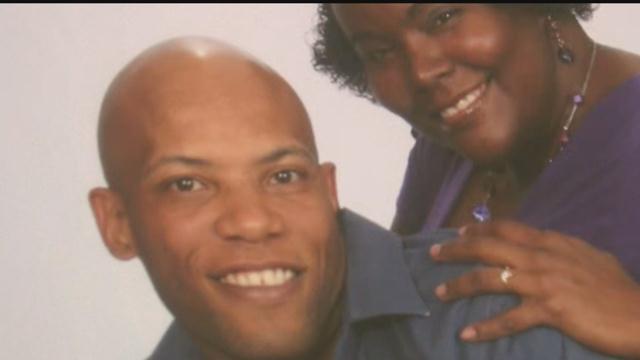 A Racine man remains behind bars Friday night after police say he posted a threatening message towards officers on Facebook.

According to police, 43-year-old Byron Cowan posted the following message: "I encourage every Black man in America to strap up. It is clear. I encourage every white officer to kiss there love ones goodbye. Every time you leave the house. Tell them you love them; because you may not make it home."

It goes on to say "You may find there dead bodies sprawled all over the house... It's time to start going into there homes and killing there families. Not (expletive) playing or smiling."

Cowan was arrested at his home on Friday afternoon by Racine Police Officers and FBI Agents.

Saturday afternoon, his wife told CBS-58 that Cowan was upset over recent officer-involved shootings in Minnesota and Louisiana, and that his threats were just talk.

"He loves everybody, but he gets very emotional about things," said his wife Tracey. "The things that happened recently got him pretty fired up."

She says she never expected the post to gain so much traction.

"Someone got upset and decided to label him as a terrorist. It's like you can't say anything without somebody being offended."

"They're not noisy, they don't both anyone, so it was odd to see that," he says. "You wanna be able to feel safe in your own home, and if he's willing to do that, who's to say what else he's willing to do, so yeah, it's unsettling."