"It was the important thing of my life:" World War II veteran reunited with lost book 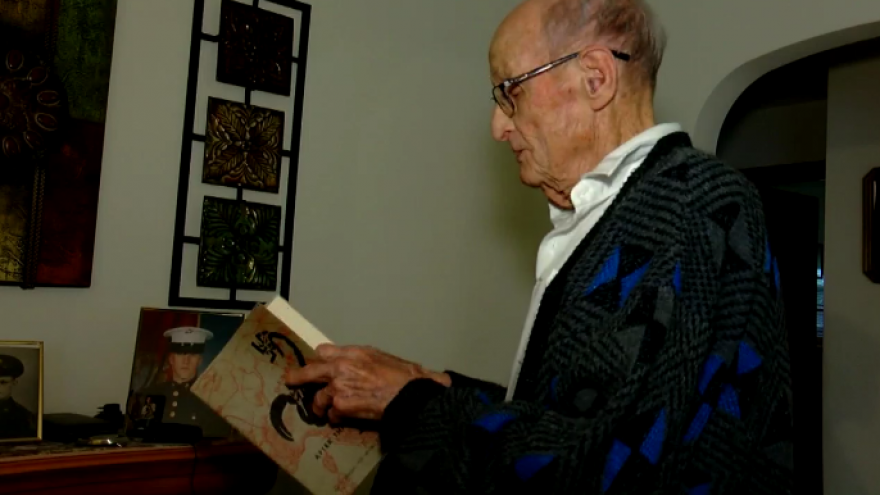 APPLETON, Wis. (CBS 58) -- A Wisconsin World War II veteran has been reunited with a historic book he lost that recalls some of his own service.

Lloyd Ellefson was looking for a book that holds special meaning as it recounts the history of his World War II unit.

It seems he left the book on the roof of his car and drove off.

On Friday, he was reunited with his book when a man found it and brought it back to Lloyd at WHBY Radio in Appleton.

"It was the important thing of my life. I've had this for many many years and lots of people have read it. I was elated at the fact that so many people did so much to get this little thing back to my possession," said Ellefson.

Ellefson plans to share the contents of the book with fellow veterans and friends.