Irma evacuee who drove from Florida to Chicago has car stolen 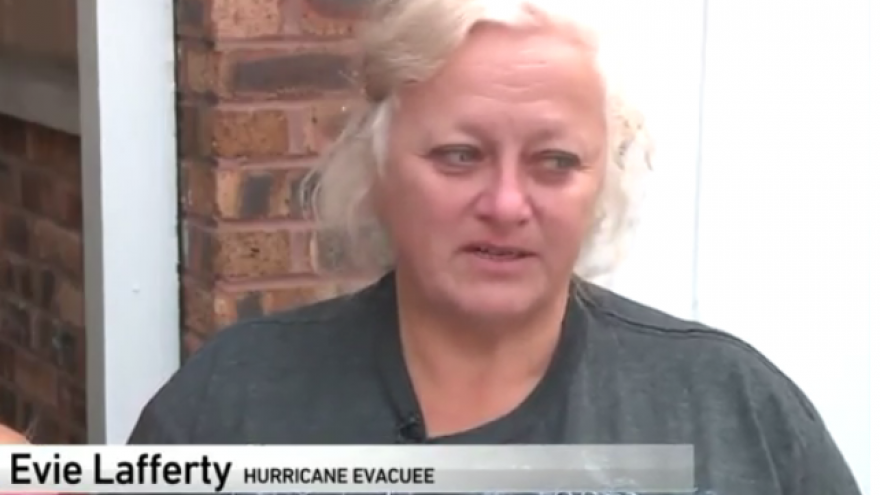 OAK BROOK, Ill. -- (WGN9) A woman who escaped Hurricane Irma by driving all the way from Florida to Oak Brook is now dealing with another nightmare: her car was stolen from a relative's driveway. All of her belongings were inside the SUV. Another vehicle was also taken.

Evie Lafferty, her daughter, and two granddaughters live in a flood zone in Holiday, just north of St. Petersburg.

They drove for 48 hours and arrived in Oak Brook late, Saturday.  Their 2015 Dodge Journey with Tennessee license plates was missing when they woke up on Sunday. 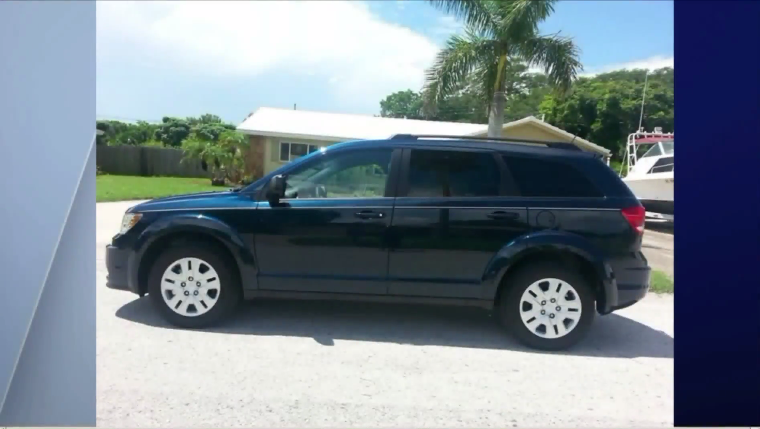 Despite losing important documents, valuable electronics and irreplaceable mementos and photos, the family is keeping things in perspective.

The family fears their home may have sustained flood damage, though it is okay for now.

Oak Brook police say they are following some leads.

They warned residents just recently to take precautions due to several vehicle break ins and thefts.