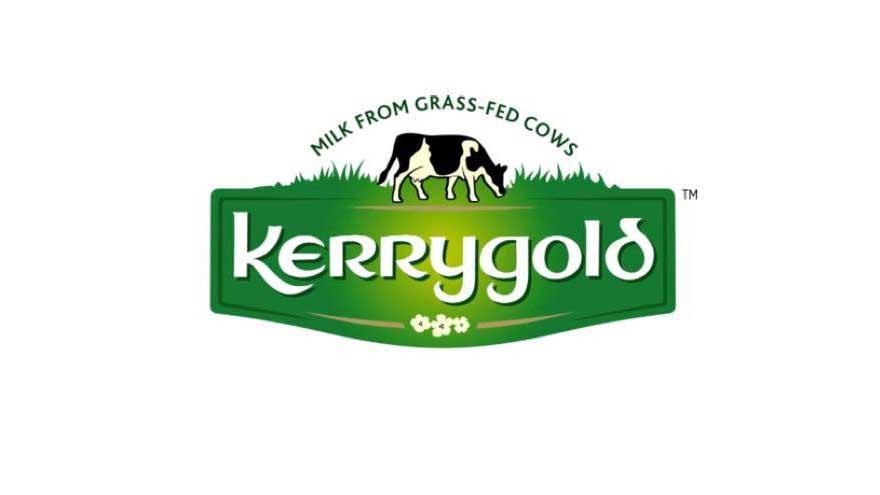 MADISON, Wis. (AP) — Consumers from Wisconsin are crossing the border to Illinois to stock up on a commodity they can't buy in the Dairy State — Irish butter.

A 1954 Wisconsin law prohibits the sale of butter without a state or federal grade mark. So fans of Kerrygold Irish-made butter must cross the border to get the butter made from hormone-free milk that's produced from grass-fed cows — or turn to the internet.

The State Journal (http://bit.ly/2lSRyCg ) reports despite the 1954 law, Kerrygold butter sometimes finds its way to the shelves of Wisconsin grocers, including a Target store in Waukesha recently.

The company that markets Kerrygold, Ornua Foods North America, says it has been working with regulators so it can sell its butter in Wisconsin. Ornua spokesman Brian Cleere says there's no timetable on when that might happen.