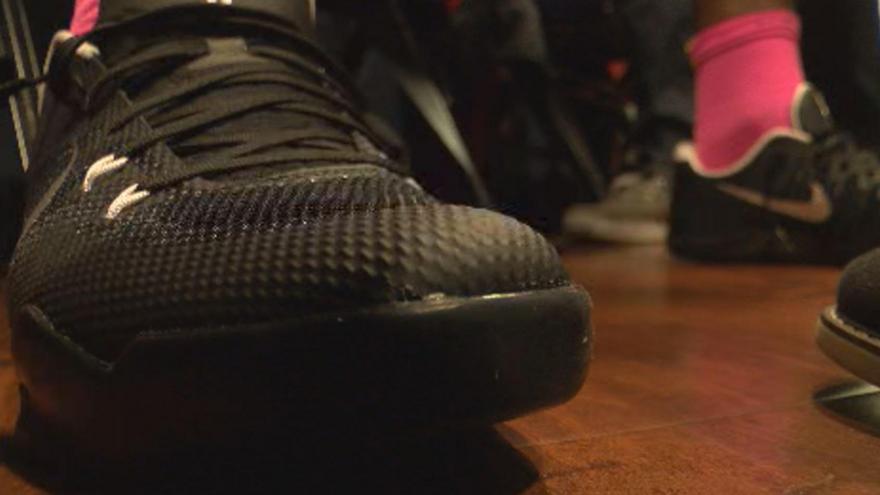 If you're looking for a "hometown" team to cheer on in Milwaukee this weekend, look no further than Iowa State.

The Cyclones boast three players from Milwaukee, more than every other team playing here in Round One combined.

One of those is Deonte Burton, a player who's hard to miss.

If his 6'5 frame and powerful dunks don't catch your attention, his pink shoes and socks probably will.

The Senior wears them every time he takes the court, honoring his mother who passed away from breast cancer 3 years ago.

"Anything pink, it's because of her," says Burton. "Just to create awareness, because it's so prevalent in today's world."

Burton attended Vincent High School, and then Marquette University. It was during his sophomore season, that his mother passed away.

"I was in a bad place when it comes to basketball, after my mother passed. I didn't want to play basketball anymore, and getting away from the city helped a lot."

Burton transferred to Iowa State, which takes on Nevada at the Bradley Center Thursday night.

"I can't really explain the feeling, but it's a feeling I want to remember," says Burton of returning home.

When the game tips off Thursday, you can bet he'll be thinking of his mother.