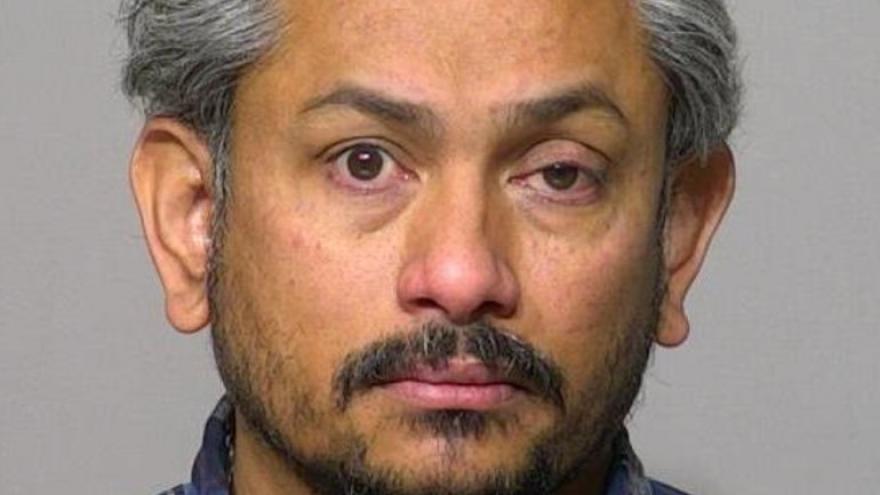 FRANKLIN, Wis. (CBS 58) -- A 43-year-old Milwaukee man is accused of picking up a woman as a rideshare driver and taking her to a motel and sexually assaulting her.

According to a criminal complaint, on Dec. 18, the 30-year-old victim went out to a few Milwaukee bars and had drinks with friends. After midnight, the victim was feeling intoxicated and wanted to go to bed. She told investigators she ordered an Uber to pick her up and go home.

The complaint says a red, four-door sedan arrived to pick her up; the victim observed Uber and Lyft stickers on the vehicle. She told investigators she did not remember how she got into the vehicle, but that she was in the front passenger seat.

According to the criminal complaint, the woman was unsure where the driver was taking her. As he drove, the complaint says the driver began to inappropriately touch the woman.

Investigators say Jamal brought the woman to the PLAZA Motel on South 27th Street in Franklin, where they had sexual intercourse. The complaint says Jamal used the victim's debit card and Wisconsin Driver's License to book the room.

The victim told officials she didn't remember much of what happened that night, but did not consent to the suspect assaulting her. She stated she never gave the suspect permission for this, still felt intoxicated, and was in shock and unable to say anything.

The following morning, the victim stated she woke up in the hotel to the driver "wrapping his arms around her snuggling." She moved herself away and gathered her belongings. Investigators say the driver drove the victim home.

Investigators identified the suspect through surveillance video. Omar Jamal was arrested and taken into custody. Officials say Jamal primarily speaks Burmese, and speaks little English, so an interpreter was needed to facilitate an interview.

According to the complaint, Jamal admitted he picked up the woman and having sexual intercourse with her. He stated he saw her on the street and asked if she ordered a ride. Jamal said he was using the Lyft app that night to find rides but was not driving a Lyft-approved vehicle at that time. Investigators say Jamal claimed the victim wanted to go to the motel, and said the intercourse was consensual.

Upon review of her Uber records, the woman was unable to find record of this particular ride in her app, and she hadn't used the Lyft app since October 2020.

Surveillance video showed the suspect's vehicle following the victim "at a low rate of speed" as she walked on the sidewalk before picking her up.

Omar Jamal has been charged with one count of second degree sexual assault.