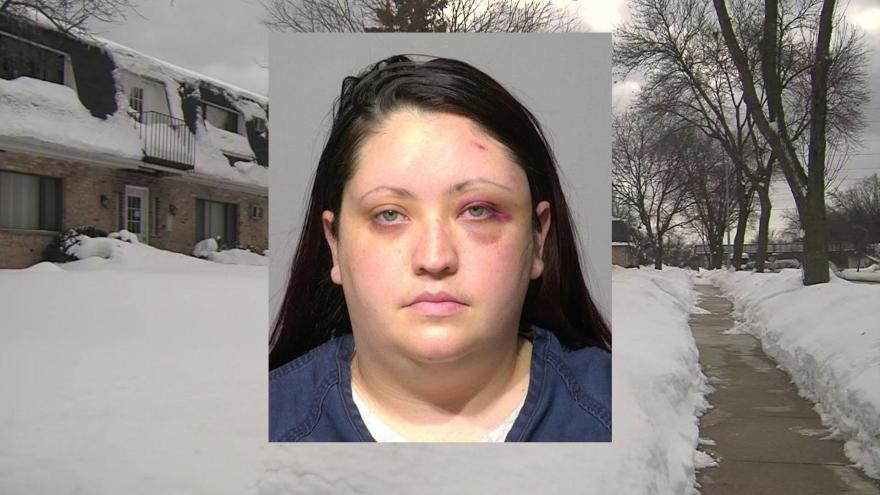 CUDAHY, Wis. (CBS 58) -- A 28-year-old Cudahy woman is now charged in connection to the fatal stabbing of a 35-year-old West Allis man.

According to a criminal complaint, on Feb. 18, West Allis police were dispatched to a residence near 116th and Mitchell, just south of Greenfield Avenue, around 1:30 a.m.

Upon arrival, officers located a man suffering from significant injuries. Life-saving measures were unsuccessful. The victim was pronounced dead at the scene.

According to a criminal complaint, Pekrul was intoxicated the night of the stabbing, and invited the victim over to a witness's home.

Investigators learned Pekrul was attempting to "push his [the victim's] buttons" when he was there, and authorities say Pekrul became aggressive and slapped the witness in the face after the witness told her she should drink some water.

Officials say the witness yelled "oh my God," and grabbed the victim and got him out of the apartment into the hallway where a neighbor helped her and called 911.

Investigators were able to locate the knife believed to be used in the stabbing in a garbage bag.

An autopsy revealed the victim was stabbed multiple times to the chest and arm.

Pekrul is facing one count of first degree reckless homicide, use of a dangerous weapon. Cash bond was set for $50,000.

She's due in court for a preliminary hearing on March 3.