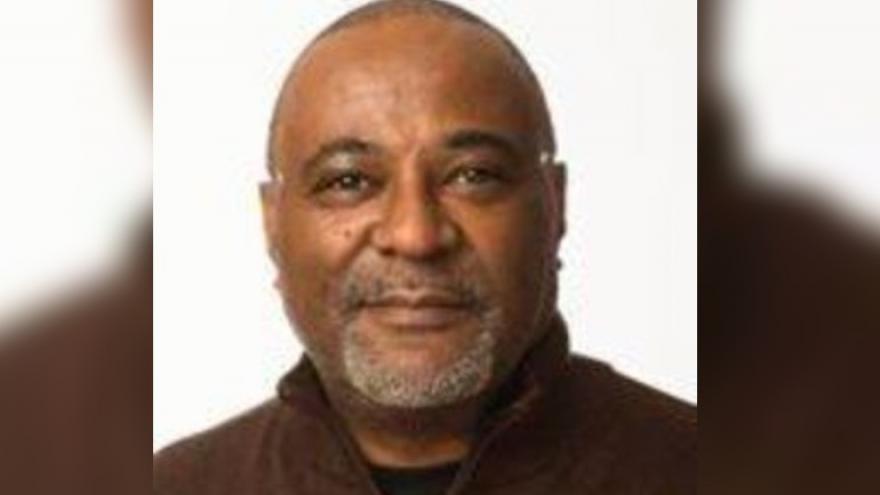 Kane wrote extensively about racial issues and became an influential voice in the city during his tenure with the Journal Sentinel.

The ME's office said Kane died at his home in Milwaukee near Knapp and Astor Streets. No cause of death has been given, but they are testing for COVID-19.

"I am deeply saddened by the passing of a Milwaukee treasure, Mr. Eugene Kane. Eugene had the unique ability to cause his readers and listeners to experience greater introspection. No matter the topic, when Eugene opined it was for the purpose of expanding people’s outlook and perspective. Rarely in our community has a writer or columnist come along with such an ability. His musings inspired many, from every generation and from every ethnicity. His talent and gift will be missed but will forever be remembered by those who knew and followed him. I send my sincerest condolences to his family, friends and loved ones. Eugene now rests with the ancestors but thank God for letting him shine his light on us.”

MILWAUKEE (CBS 58) -- An investigation is underway after a 63-year-old man was found deceased inside his residence near Knapp and Astor Streets.

The Milwaukee County Medical Examiner's Office pronounced the man dead at 12:56 p.m., and family was notified.

According to the ME's Office, COVID-19 testing is underway and results should come back Friday.

The official cause of death has not been determined.