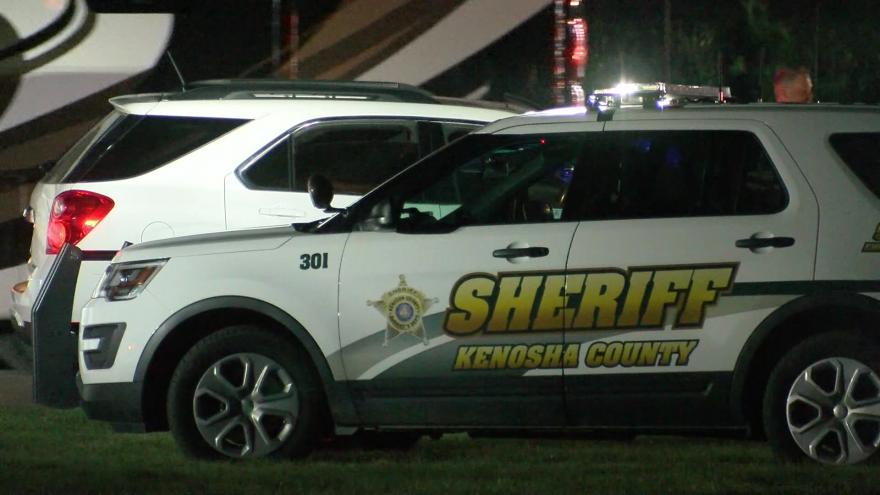 KENOSHA, Wis. (CBS 58) -- No arrests have been made a year after three Illinois men were killed during a busy family event at the Great Lakes Dragaway in Union Grove.

The three men killed, all in their 20's and 30's, were shot at point-blank range near a vendor's booth during the annual Larry's Fun Fest event.

An estimated 15,000 people were at the event that night.

The FBI is offering a $25,000 reward for information leading to the identification and arrest of the shooter.