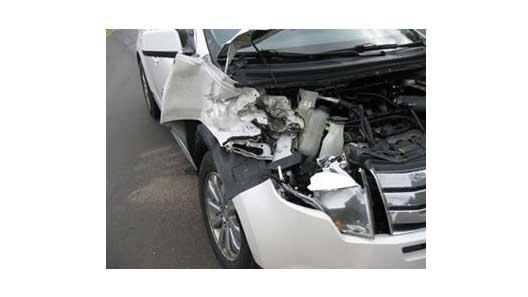 A West Bend man drove into construction equipment on Friday afternoon with two children in the car.

According to Washington County Sheriff's Office, the accident occurred in the construction zone on Hwy 175 in the Village of Richfield on Friday afternoon at 3:30 PM.

The investigating deputy noted signs of impairment and placed the drive through a series of field sobriety tests.

The driver was arrested for first offense OWI with a passenger under the age of 16 as he had his two children, ages 5 and 1, in the vehicle with him along with his wife. Deputies believe prescription drugs and alcohol were contributing factors.