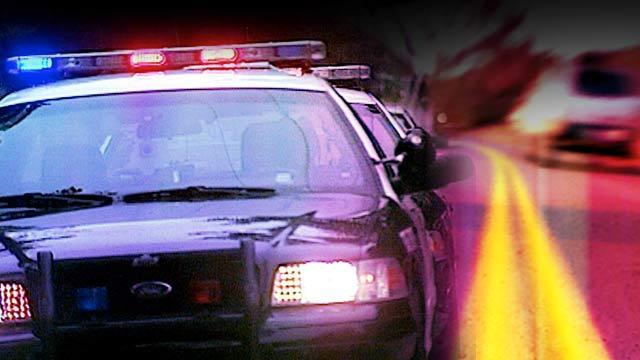 Officials say a traffic stop was initiated with Zegar, but instead of pulling over he sped away.

The chase lasted for about ten miles and reached speeds up to 100 mph.