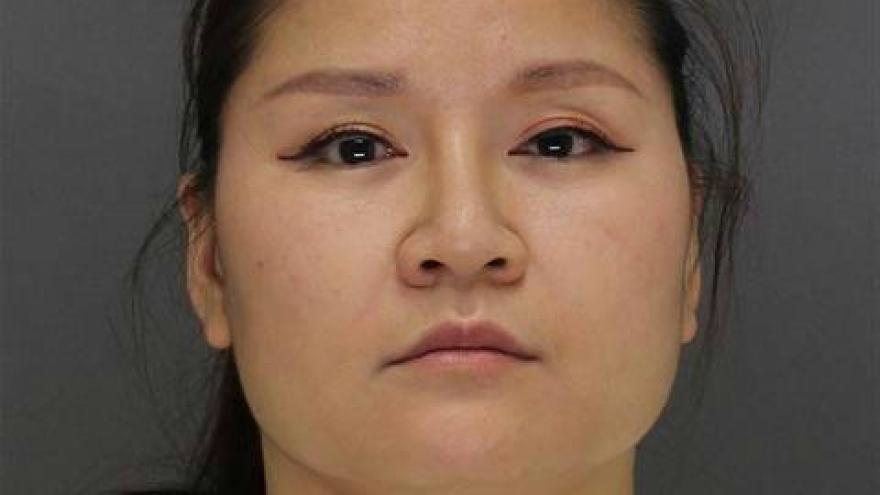 ASHWAUBENON, Wis. (CBS 58) -- An international fugitive from China was caught in Wisconsin after a human trafficking investigation.

On March 20, investigators in Ashwaubenon learned that a woman answered an ad for modeling. The person she allegedly spoke with asked if she was willing to perform sex acts with white men to make money. The person also allegedly told her that if she brought someone under the age of 18 with, they would pay her extra. They asked the woman to meet at an Ashwaubenon hotel.

The investigation revealed sex marketing on a number of websites.

Investigators made contact with the poster of the ad who set up a meeting to exchange cash for sex.

On March 21, investigators met at a hotel with the suspect.

She was identified as Meixian Feng, 39, of China.

Investigators learned she was an international fugitive.

Feng is currently in the Brown County Jail on these charges and a detainer was placed on her by ICE.